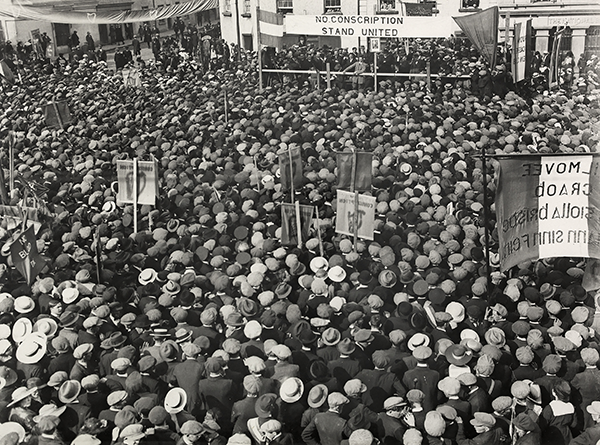 People Before Profit have produced this factsheet to highlight rights at work. Many don’t know that they are entitled to a contract, a pay slip, holidays and rest periods.

But this is not surprising. Research in Ireland suggests that all forms of precarious employment are increasing and this is having a disproportionate effect on young people. The National Youth Council says that that 38% of people aged between 18 and 29 years are on temporary contracts and a ‘staggering 82 per cent’ said that precarious work was the only work available.

This is accompanied by high levels of low pay in Ireland. Part-time and temporary workers are more likely to be low paid and half of those under 30 earn less than the living wage. Cuts to social welfare for young people are forcing many of them into jobs they would otherwise not accept. It also means they feel they cannot challenge their employer.

Further, there is significant exploitation of migrant workers with many concentrated in low-paid precarious jobs, deepening the isolation and inequality migrant workers experience. A 2015 report by the Migrant Rights Centre showed 44% received less than the minimum wage, almost half had no contract and two thirds were required to work extra hours without pay.4

This Factsheet seeks to show that you do have rights and you should demand them. Because you have legal rights does not mean you always get them. In 2017 alone inspections by the Workplace Relations Commission led to the recovery of €1.8 million in unpaid wages. It also shows that Irish workers as a whole have much less rights than those in other developed countries.

The best guarantee of your rights is to be in a union which will help you pursue your legal rights. This factsheet also shows that there are many more rights we should have. We need to fight for these rights. The best way to do so is to get organised. Without an active and militant union movement we won’t win further rights or protect those that we already have.