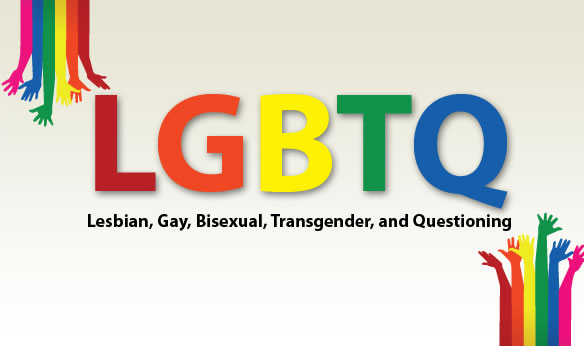 People Before Profit campaigns for full equality for LBGTQ people.