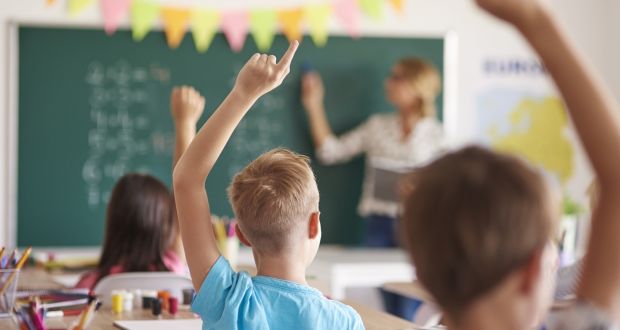 Education is essential for a well-balanced and meaningful life. Access to education gives people confidence and practical skills as well as an ability to think critically about the world around them. These are some of the reasons that education is a fundamental human right.

It should be provided free of charge to all citizens at all levels: pre-school, primary, postprimary, third level, and adult education.

Putting this principle into practice has major implications for the way in which education is organised in Ireland. Historically, education has largely been left to voluntary organisations such as the Catholic Church, which continues to own and run 90 per cent of primary schools.

More recently, NGOs such as Educate Together and other charities have established themselves as patron bodies and are seeking to expand their networks of schools at both primary and post-primary level. Education should be funded and managed exclusively by the State rather than handed over to various patron bodies.

People Before Profit advocates the public ownership of all primary, secondary and third-level educational institutions in the State.

Education should be about helping each individual to develop their full potential. An educated society is not just more productive – it is also more harmonious and critically aware.

There are many positive points about Irish education. There is a high level of participation in third level institutions and proficiency in reading is quite high.

However, there are also significant weaknesses. There are far lower numbers of adults who return to some form of education after their formal schooling ends. Rote learning and preparation for exams dominates rather than a focus on critical thinking.

More investment in schools and the hiring of more teachers is required if we are to meet our growing needs. Enrolment in primary education is set to be highest in 2018 and there will be a peak in secondary education in 2025

Ireland does not have a publicly owned primary school system. Instead 95% of primary schools are owned and managed by the Catholic Church – and funded mainly from the public purse. One result is an excessive amount of time spent on religious instruction, particularly in Second Class, which coincides with Holy Communion.

Primary schools are also under-funded. Classrooms are not equipped to modern standards and most schools do not have science laboratories. There is a greater diversity in second level education, but there is still a high degree of church control and significant underfunding.

People Before Profit Would:

Many of the measures outlined above are applicable in the post-primary setting too. In addition, we would

There is a massive corporatisation of the third level sector. This has resulted in corporate management methods and academics have seen authority ceded to external

People Before Profit believes in a more critical university and information technology system with collaboration between students, lectures and other members of the staff. We would give employees more autonomy and reduce the bureaucratisation of the university system.

Beyond this access is the key issue. People Before profit believes that university education should be free and that nobody should be put off going to college for lack of money. We will therefore

Education is one of the most important roles in any society. To make sure people want to go into the profession People Before Profit would reverse the cuts to education imposed by successive governments.

We would also end the scandal of pay inequity and make teachers more responsible for curriculum development and school management. Beyond this we would