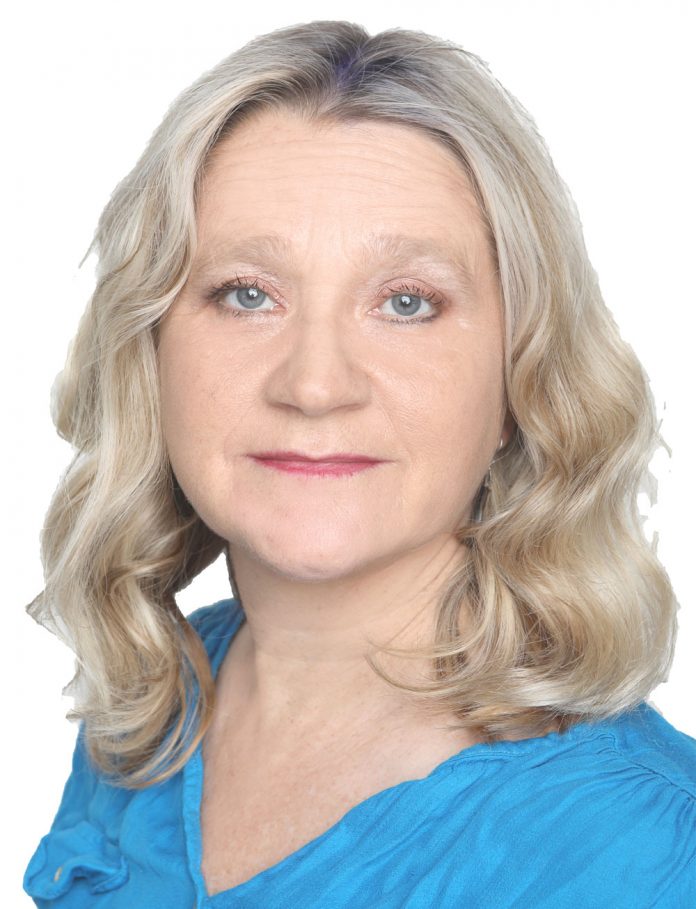 Residents of Whitefriar Street will stage a protest at Dublin City Council offices on Wood Quay on Friday 10th May at 12pm.

In a statement, Annette Mooney, the People Before Profit representative who is supporting the residents said:

“The inner city of Dublin is being transformed with the construction of ever more hotels, student accommodation and office blocks.

“Yet another student residence is being built at 71-74 Aungier Street – an area of huge archaeological importance.  Even though the planning application for this building was turned down on the basis that it would interfere with plans to create an historic quarter, it went ahead on appeal.

“The developers claim that they have paid Dublin City Council more than €700,000 in fees and levies and this has allowed them to proceed with a project where there is no social housing component.

“Residents in Whitefriar Street have had to put up with dust, noise pollution, constant lighting, rats and traffic disruption during the construction.

“Yet despite that fact that their own flat complex is suffering from dampness and poor amenities, there are no plans to use any of the money received by Dublin City Council to regenerate the flat complex.

“Many residents now believe that there is a concerted strategy to run down the inner city flat complexes in the hope that this will speed up further gentrification of the area.

“The protest by residents is designed to highlight the fact that monies received from developers must be used to regenerate council flats -so that the tenants are treated with respect by their landlord, Dublin City Council.”