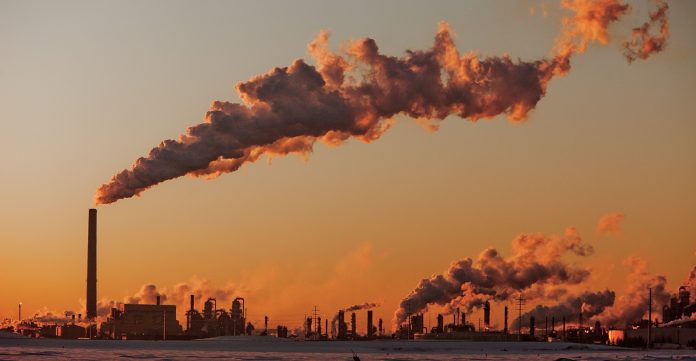 In October the International Panel on Climate Change (IPCC) confirmed that we have just 12 years to limit catastrophic climate change. The report sets out this timeframe to hold global temperature rises to 1.5% or risk extreme drought, flooding and poverty in the global south. Climate change is now the greatest threat to people on the planet but Ireland is completely failing in its duty of care for current and future generations.

Consider Some Of The Facts:

Despite a lot of high minded rhetoric, successive Irish governments have pursued fossil fuel led growth without any large scale investment in renewable energy. The state has also failed to invest sufficiently in public transport, making Ireland one of the most car dependent countries in the EU. Meanwhile, oil and gas exploration are due to increase over the next two years with €500 million earmarked by petroleum companies according to a recent industry report.27 None of this is remotely acceptable.

Having been a laggard for over two decades, the Irish establishment now want to impose carbon taxes as a way of moving responsibility on to consumers. On the one hand the state supports investment to find more oil and gas in Irish waters. On the other hand, they pursue a moralistic discourse that blames ordinary people for climate change and makes them pay more to heat their homes and drive their cars.