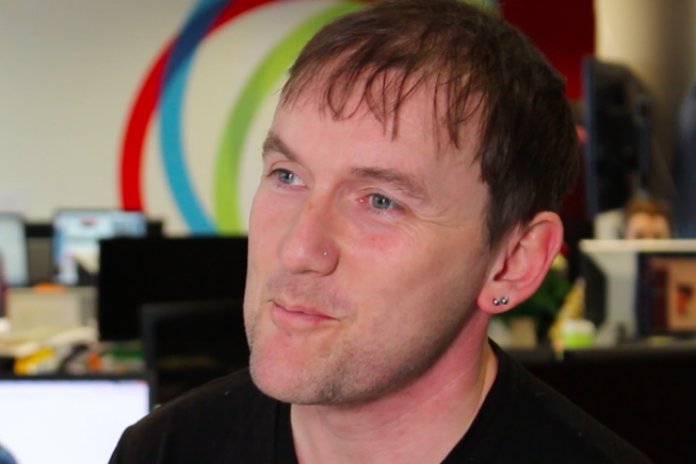 Dublin Mid-West TD, Gino Kenny, recently received a response to a Parliamentary Question about public hospital car parking which revealed that significant amounts of money were being raised through these charges.

Car parking charges were introduced by hospitals over the past decade. Figures show that approximately €22.5m was received in revenue from car parking charges in 2017. However, 9 acute hospitals around the country still retain free parking for patients and visitors. Four hospitals only provide parking for staff, one of which is free while the other three charge staff that drive to work.

The PQ response shows that 16 hospital car parks are operated by private companies, the majority of which are in the Dublin area. The figures also reveal that these car parks are the ones which generally raise the most money in charges.

Deputy Kenny said: “I am increasingly aware of the financial burden placed on day and outpatients, and family members visiting sick relatives in hospital. I find that these charges are excessive and unjust and effectively amount to a tax on sick people and their families. If 9 hospitals can still manage to provide free parking for patients, visitors and staff, it is hard to fathom why other public hospitals cannot.

“While I know that pro-charge advocates will argue that these car parks could be used by commuters looking for free parking, in this technological age there are a number of ways around this. For example, including barcodes on appointment letters which could be swiped at barriers. Similar arrangements could be put in place for visitors. One family recently reported that visiting their dying father in hospital over a period of a month led to them incurring crippling car parking charges of approximately €1000. This is completely unjustifiable and cruel at a very difficult time.

“I will be following up with further PQs to find out how the money raised is used and what percentage is retained by private companies who are making a lot of money out of this. I will also be calling for the abolition of car parking charges in public hospitals as it places a cruel and unnecessary burden on sick people and their families.”