What Is Causing Inflation? 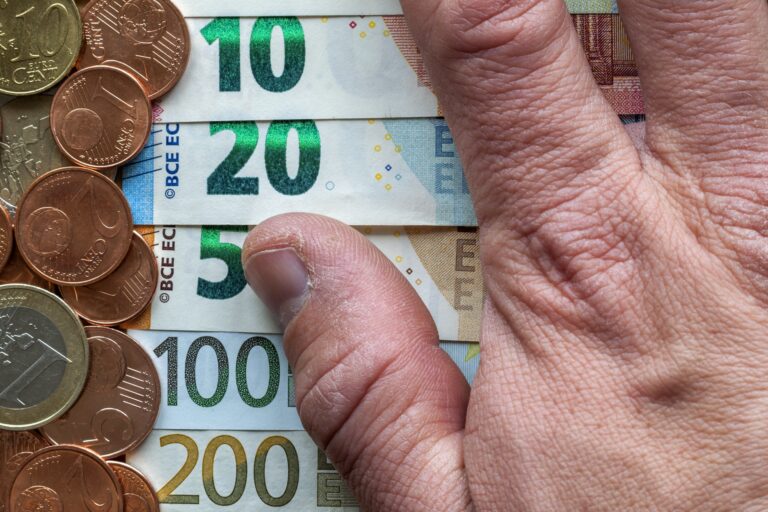 For the first time in twenty years, governments are talking about inflation. Until now, the policy of the EU was to keep it to just 2% but it has risen over 5%. There is good reason for governments to worry because it can lead to political disturbance. In Kazakhstan, for example, the government has called in Russian soldiers to crush protests over fuel prices.

The term inflation refers to a general rise in prices and it is measured by a Consumer Price Index. It is derived from a basket of about 600 items that are commonly purchased.

However, the Consumer Price Index in Ireland excludes a key item. It does not take proper account of house prices and instead measures only mortgage interest rates.

What Is Causing Inflation?

Conventional economists offer two explanations for inflation. They say that it can result from too many consumers chasing too few goods and services, causing prices to rise. They sometimes point to ‘lax’ government monetary policy as a reason.

By this, they mean that governments print too much money and, therefore, puts more spending power in people’s pockets.

The other reason, conventional economists argue, is that higher wages increase the cost of goods and services.

Neither of these explanations can account for the current wave of inflation.

So, workers cannot be blamed for the price rises.

The claim about a lax monetary policy sounds plausible at first because the European Central Bank has injected a staggering €2.2 trillion into the EU economy.

But unlike previous forms of Keynesianism, this flow of money has gone straight into banks and governments bonds. Ordinary people received limited support during Covid, but they did not earn more than normal.

To understand why prices are rising now, you need to look at how global capitalism responded to the pandemic.

The system is built on a continual search for profits and has huge difficulties dealing with sudden slowdowns in economic activity. Instead of long-term planning for human needs, corporations seek to profit from short terms gains.

So, when economies slowed down, they immediately cut back on investment. This created ‘supply chain problems’ because in recent decades manufacturing is more dependent on sourcing the cheaper parts from around the world. They had become more vulnerable to sudden breakdowns anywhere.

Some of these breakdowns were caused by cutbacks in investment. Others arose because workers, who were tired of low wages, moved on. The overall result, however, has been a shortage of goods which pushed up prices.

Even where this did not occur, companies made every effort to recover lost profits by pushing up prices. Think of how a cup of coffee has suddenly jumped from €2 to over €3.

On top of all that, geopolitical tensions have grown as Nord Stream gas illustrates. This is a major pipeline that connects Russian gas to Germany, but it is being held up because of a renewed Cold War between the USA/ EU bloc and  Russia.

So What Can Be Done?

The political establishment is claiming that the rise in inflation is ‘transitory’. This has been echoed by some union leaders who are frightened it might lead to more strikes as workers fight for higher wages.

But the rich do not believe the storyline about ‘transitory’ because they are investing in ‘inflation proofed’ bonds which are indexed to price rises.

But the Irish government will do none of this because they are true believers in market fundamentalism. Remember how they refused to curb the price of antigen tests, with Donnelly claiming that only ‘the market’ could settle the issue.

This means that our only protection against price rises is to push for an increase in wages. This is already starting to happen in the North and in some companies in the South. Hovis workers in Belfast won a 9% increase after taking strike action. Dunnes Stores workers won a 10% rise after pushing for a Covid payment to be made permanent.

In the New Year, People Before Profit are encouraging workers to call special union meetings to demand an increase in wages that matches the level of inflation.