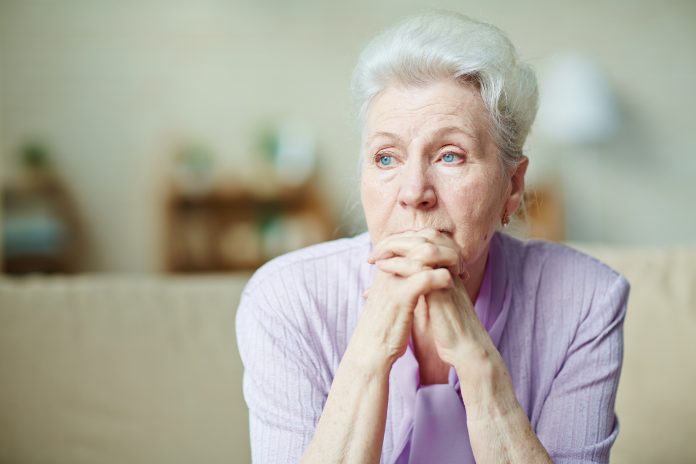 The announcement of cocooning measures by the Department of Health on the 27th March 2020 were a source of worry to many older people.  ALONE, an organisation that supports older people in crisis, received more than 1,100 calls to their helpline that day from older people anxious about what this would mean for them.  Uncertainty as to whether the advice to cocoon was part of the mandated ‘stay at home’ order also caused confusion for elders who feared they were breaking the law if they went outside.

A 73-year-old woman living north east of inner city Dublin in describing her experience said “I live in an urban environment and don’t have a garden. In the current climate I feel like a criminal if I want to go out to get some fresh air and go for a short walk”.  She went on to say, “over 70s are lumped together in one category. It feels like I have lost my identity, and my autonomy. I don’t feel old in my mind; I know what I need to do to keep myself safe, it’s so patronising”.

The ageist aspect to the public health guidelines suggests that older people are not valued within the structures of Irish society. This is emphasised by one 75-year-old retiree who pointed out “There is no acknowledgment of the positive contributions many of us have made – be that taxes we paid having worked all our lives, raising families, creating art, being good members of our community, or whatever”.

This lack of recognition raises an important question about how older people are treated within the current system. In a profit focused system, people who do not partake in generating profits are viewed as a drain. This derogatory understanding of older people is reflected in the framework document published on the 16th of April 2020 by Fine Gael and Fianna Fáil to inform coalition talks between the two parties.

The document has been criticised by Age Action Ireland’s CEO Paddy Connolly, who in voicing his concerns, said, “A document that values youth and productivity over social solidarity demonstrates a lack or even basic grasp of the value of a life course approach to planning society and an economy that serves all ages”.  The message is clear. Fine Gael and Fianna Fáil do not value older people unless they have the ability to be a cog in the wheel of a Capitalist society’s profit making machine.

Another common thread running through the interviews was that of socio-economic status. As pointed out by one interviewee, not everyone has a garden. For less affluent cocooners, not having access to a garden for fresh air, sunshine, and exercise potentially decreases well-being. In addition, less well-off elders are also less likely to have access to technology.

So, for an older person cocooning who enjoys daily walks in the garden, and stays in contact with friends and family via regular video Whatsapp calls, the likelihood of experiencing a lesser level of well-being is relatively low. For the poorer cocooner, however, the chances of a diminished sense of well-being are higher. The experience of cocooning is very different for someone who is affluent when compared to someone who is not.

In theory, cocooning serves to protect older people by shielding them from Covid-19. However, this may lead to a diminished sense of well-being. To date, there have been 16,000 calls to ALONE with 77% of callers reporting that they live alone, and were feeling isolated, anxious, and depressed as a direct result of implementing the cocooning measures.

One way to counteract the negative effects of cocooning would be to offer state supports in the form of home visits. Daily visits from ‘home help’ personnel have been shown to significantly improve quality of life for older people, and it is possible to safely deliver a service of this type during a pandemic. In Ireland, the low number of older people testing positive for the virus while receiving homecare in a community setting is a testament to this, and to the home care staff who work hard to keep people safe.

Unfortunately, many workers in this sector were subject to pay cuts during the austerity years, cuts that were not reversed when the economy began to recover. This must be addressed.  The state needs to step up to the mark and honour our older people’s contributions to society, the community, and the economy by supporting them with appropriately paid and contracted staff. Our elders must be given the respect they deserve.