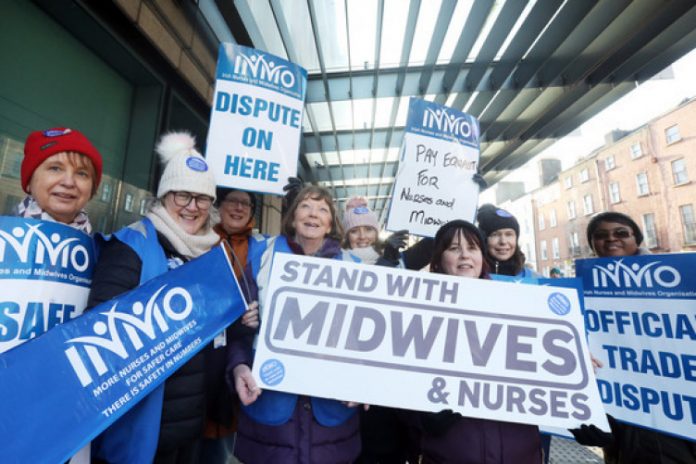 People Before Profit TD Bríd Smith has said, following reports of a break down in the negotiations between government and nurse’s unions over the proposals for a new nurses contract, that the government have been “disingenuous in their dealings and negotiation with the unions.”

She said that reports reveal that the unions are standing up to what is perceived as a “shocking contract and offer that will not deal with the recruitment and retention issues”.

Bríd Smith TD said: “My understanding of the offer made by the government on a new nursing contract to the nursing unions is that it would not address the underlying issues that are resulting in the recruitment and retention crisis in the health service.

“Nurses have intimated that it would in fact worsen the issues surrounding recruitment and retention and I feel that this latest development and the government’s lack of commitment to deal with the nursing crisis could push nurses to further strike action. Should this happen, blame for this clearly lies at the feet of the government.”