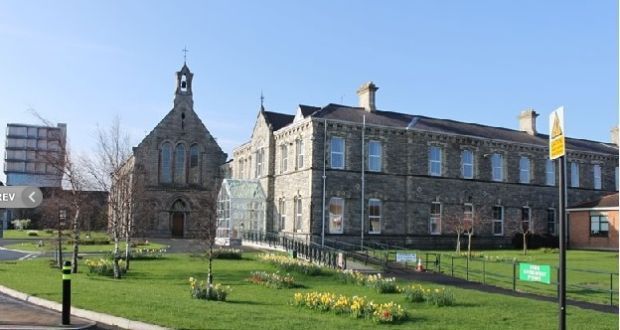 Take Them Into The Public System

A complex of care centres run by the Sisters of Charity in Dublin are facing closure with the loss of 200 jobs.

No Reason For Closure

Ireland  has just been through a major health emergency and it is already clear that we need a better run public system for the future.

St Mary’s, St Monica’s and Caritas should be taken into public ownership and the jobs should be preserved.

The Sisters of Charity have given spurious reasons for the closure.

Caritas was put into liquidation – without any prior notice being given to the staff. The judge who heard the case  stated that The grounds for seeking provisional liquidators were not the “classic” ones as there was no threat to the assets of the company and no issue about probity of management’. The main reason he gave was ‘desirability of ensuring staff could be released for duty elsewhere in the health service.’ But the staff do not desire to move – they just want to keep their jobs. The nuns claim they are closing Caritas because their lease is up. But the lease is to the Sisters of Charity!

The Sisters Of Charity Have Some Obligations

The Sisters of Charity are a religious order that was involved in abuse in the past. Under a redress scheme, that was pushed through the Dail in dubious circumstances, they are obliged to pay the state €5 million. But they still have not paid up.

The order recently sold off  a former building which housed a Magdalene Laundry in Donnybrook. They undertook to provide a duty of care to elderly residents who were moved to St Mary’s. They are now breaking that promise.

Bring These Facilties Into Public Ownership

There is a dedicated  staff in St Mary’s, St Monica’s and Caritas who have helped scores of residents over the years.

They should not now be dispersed but these centres should be preserved a properties of the wider Irish society.

We will need more health care centres. We are already paying  for them. It is time to end private ownership by the nuns and integrate them into a public system.