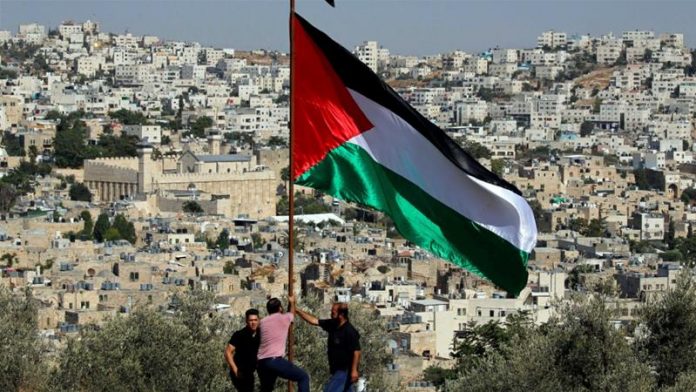 This latest act of Zionist violence and oppression against the Palestinian people has clearly been given  the green light by the US and President Trump in his misnamed ‘peace plan’ proclaimed earlier this year. It marks a significant escalation in the ongoing genocidal policy of occupation and ethnic cleansing inaugurated by Israel in the Nakba of 1948.

By further drastically reducing the size, coherence and viability of the territory even nominally in the hands of Palestinians this illegal annexation makes an absolute mockery of any notion of a future independent Palestinian state or so-called ‘two state solution’. It reinforces the point long made by People Before Profit and many other opponents of Zionism that the only road to justice and freedom for the Palestinian people lies through a single democratic secular state based on the defeat of apartheid and Zionism.

Netanyahu’s planned annexation is so outrageous and such a flagrant  violation of international law that even long standing loyal allies of the Israeli state Like Boris Johnson and Simon Coveney have felt obliged to deplore it. But we in People Before Profit do not trust these purely formal declarations.

In Ireland we call, as a bare minimum for a) outright condemnation of the annexation by the Taoiseach; b) the expulsion of the Israeli Ambassador; c) the passing of the Occupied Territories Bill and the boycott of Israeli goods.

We urge support for the following Irish-Palestine Solidarity Campaign protests across Ireland:

PLEASE NOTE These will be socially distanced protests and people are asked to wear masks and bring hand sanitizer if possible.