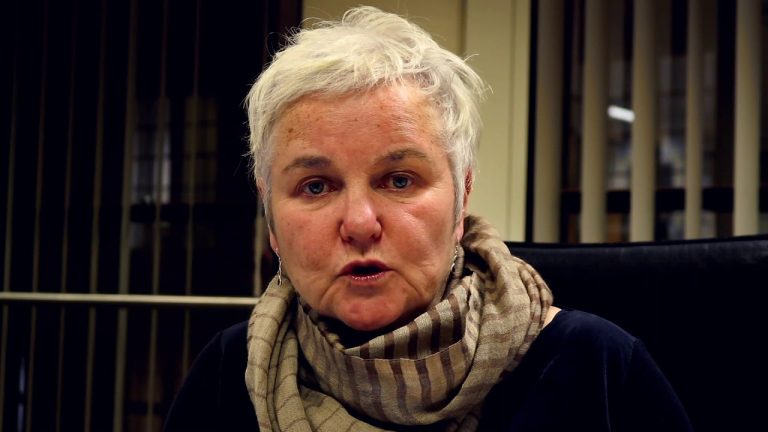 On Wednesday a Solidarity- People Before Profit Dáil motion will be debated to unblock over 50 opposition bills currently stuck in limbo because of the governments use of what is called ‘The Money Message’.

The motion which will be debated in the Dáil on November 6th would change current standing orders that govern the progress of opposition bills.

This motion will recognise the right of the Government of the day to have control, over the appropriation of public monies but it will stop the misuse of the constitutional clause that standing orders is based on. It will remove the use of incidental expenses and indirect costs of implementing a Bill from the reasons that the Government can impose a ‘Money Message’.

Solidarity- People Before Profit are appealing to all parties to support this proposal.

Richard Boyd Barrett TD said: “The use and abuse of the money message by the government amounts to an outrageous sabotage of democracy. The voter gate scandal is a shocking instance of some Dáil deputies from Fianna Fail showing utter contempt for the constitution and the integrity of the voting system. But the government’s flagrant abuse of the money message to block bills which have been democratically passed by a majority in the Dáil is an equally scandalous instance of the government itself showing complete contempt for the constitution and for democracy.

“We also do not believe that it is a coincidence that every single one of the bills put forward by People Before Profit and Solidarity which gained majority support in the Dáil have been blocked by the government using the money message.  While many opposition parties have been victims of this, it appears the government are absolutely determined to prevent any bill coming from Solidarity- People Before Profit from becoming law. Every one of these bills are genuinely radical and progressive bills that would have a major impact on Irish society.

Paul Murphy TD said: “Unfortunately, the vote gate scandal is just the latest indication of a problem with democracy in the Dáil. The most blatant example is the abuse by the government of the ‘money message’ procedure, which they have used to block over 50 Bills, despite them being voted for by a majority in the Dáil. This ‘executive veto’ allows them to simply ignore the will of the majority of the Dáil on a range of issues, including the Objective Sex Education Bill, the Anti-Evictions Bill and the Climate Emergency Bill.”

Ruth Coppinger, Solidarity TD, said: “Using a money message to continue blocking our Objective Sex Education Bill is reckless, given the urgent need for young people to have such information.  There was widespread support for this Bill from student, women, youth and LGBT organisations. We can see now that far right and religious fundamentalists are targeting sex education reform now, because they want to hold back social progress. The government — by not moving decisively — is playing into their hands. They must stop blocking vital sex ed.”

Bríd Smith TD said: “The government at every single turn have tried to scupper the Climate Emergency Bill which we put forward to keep fossil fuels in the ground- the central demand of the climate movement. They have now said it needs a money message despite the Bills office and the Ceann saying that, originally, the bill could go forward as it would not need a money message.”

Mick Barry TD, speaking on the Anti-Eviction Bill, said: “The Anti Eviction Bill seeks to ban evictions on grounds of sale of property or renovation. With 10,000 people officially homeless it is a matter of great urgency that this Bill is passed. Yet it is being blocked by the Government using the money message mechanism on the spurious grounds that it might involve incidental administrative expenses for the Residential Tenancies Board.”

Gino Kenny TD said: There is and continues to be a democratic deficient in this Dáil. The term ‘New Politics’ which was meant to herald a new chapter in minority government’s approach to opposition parties putting forward progressive legislation. The skulduggery done in relation to the Cannabis for Medicinal Use Regulation Bill which I put forward in 2016 was a case in point. On two occasions it was passed by a majority of deputies in the DáiI in realty the opposite has happened and the term ‘New Politics’ is as jaded and this 32nd Dáil itself.” 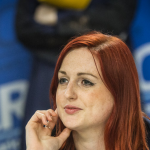 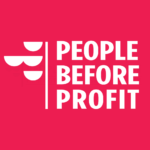 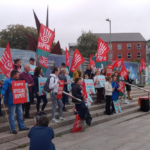 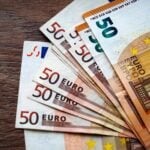 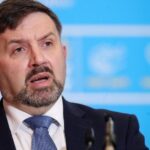 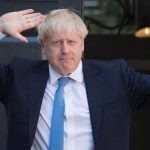