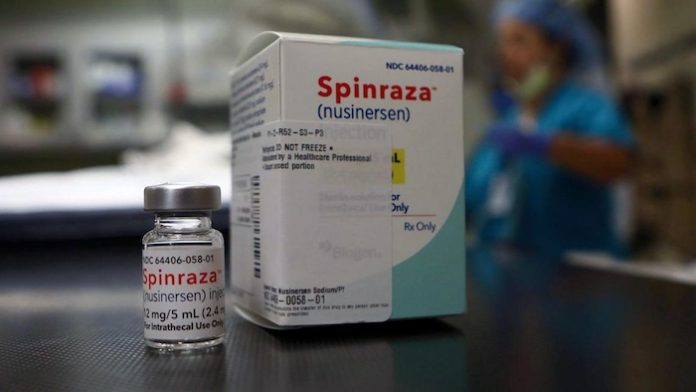 It is now almost a year since the HSE approved access to the drug Spinraza in the treatment of children with spinal muscular atrophy (SMA). Following a lengthy campaign by families and patients for its approval, there was huge relief and joy when the Government announced that the drug would finally be available for children with this rare, debilitating and life-threatening disease.

However, only half of the 25 children with SMA have begun treatment with Spinraza. Eighteen-year-old Glen McHugh Farrelly from Clondalkin is still waiting desperately to access the drug as his condition continues to deteriorate.

Dublin Mid-West TD Gino Kenny said: “I strongly supported the campaign to approve Spinraza for use in the treatment of the debilitating disease SMA and was delighted for all the patients and their families when the breakthrough was announced almost a year ago.

“However, it is appalling that Glen is still waiting for the treatment and in the meantime, the disease has progressed to such an extent that he no longer has the strength to use his power chair independently.

“It would appear that the money was made available for the drug, but hospitals did not have the staff available to administer it. It seems inordinately cruel to sanction the treatment but then not have the structures set up to ensure its delivery to all those who need it.

“Glen’s condition continues to deteriorate and while everyone understands that management of the Covid-19 crisis is a priority for the health service at the moment, we cannot abandon sick children and young people and leave them to suffer in the interim.

“I have written to Minister Harris to urge him to rectify this situation as soon as possible so that young people like Glen have the best chance of halting the progress of this cruel disease and achieving some level of independence. I am calling on the Minister to deliver on his promise to these children and their families before it is too late.”