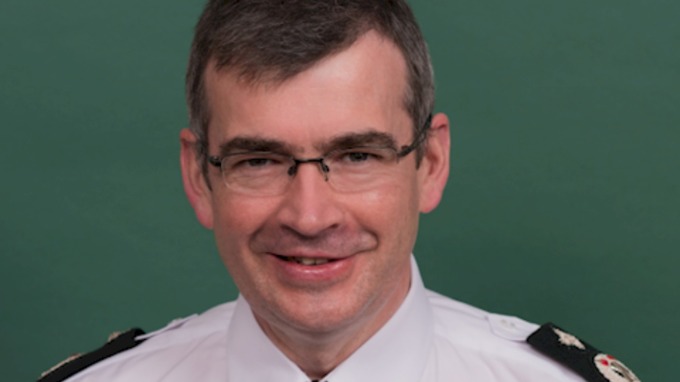 Serious questions raised on Harris’ actions in several high profile cases whilst in the PSNI
People Before Profit TD Brid Smith called on Justice Minister Charlie Flanagan to postpone the appointment of Drew Harris as Garda Commissioner until serious questions on his role in a number of high profile cases in the North are answered.
Deputy Smith told the Dail today that Stephen Travers, the only survivor of the Miami Showband massacre, and Eugene Reavey, whose three brothers were also killed by the so-called Glenane gang, were in the Dail to listen to the debate. “They desperately want the minister to postpone the appointment until Drew Harris answers questions they have in relation to the murder of their loved ones and the allegations of state collusion in them,” said deputy Smith.
The TD also invited the Justice Minister and Drew Harris to meet with survivors and relatives at an event to commemorate the 43rd anniversary of the showband massacre later this month.
Speaking after the debate, Deputy Smith said both she and the survivors and relatives in these cases are shocked at the attitude of the Government.
“The people I spoke to are adamant that Drew Harris has an appalling history of obstructing their search for truth and blocking the release of files that contain vital information on the murder of their friends and family. These are serious questions and it is insulting that the Government have not even considered them. We believe he is compromised because of his record in obstructing the Historical Enquiry Team. It is ironic that Drew Harris will now have access to files from this state that families have been denied access to for over four decades.”
Join People Before Profit