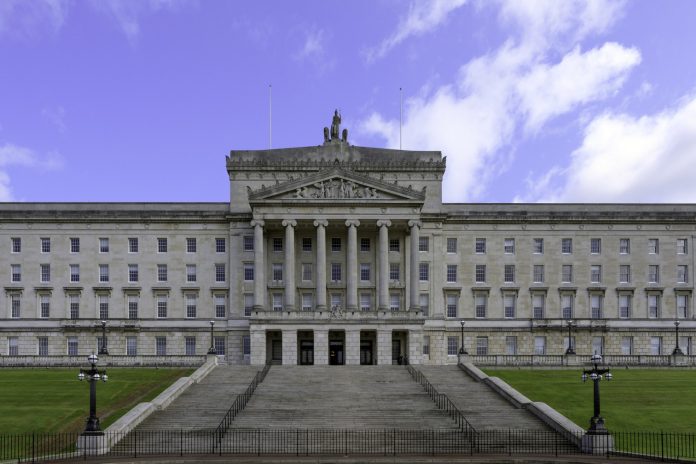 The Northern Executive has released its 2020 Budget this week. To address the Covid-19 crisis, drastic intervention is needed to support workers, the unemployed and those struggling on benefits. The sentiment of ‘no return to normal’ in the aftermath of the crisis is a widespread recognition of the need to put public health before the profits of the bosses.

Unfortunately, the Stormont budget reflects none of these demands. It is a return to type and will see the implementation of austerity measures. The Executive have clearly taken no lessons from the disastrous impact that cuts and austerity have had on the NHS and other vital services.

In fact, as communities applaud NHS workers at their doors, the Stormont government are planning hacking another £50 million from the NHS.

“Sinn Féin and the DUP spent years begging the Tories to allow them to cut taxes on the rich, but now that need in our communities is greater than ever, there’s not a peep from either party about forcing the wealthy to pay for this crisis.”

The Executive is tied to tailing Tory austerity and budgets. Not only seem to ignore the global pandemic but also make no attempt to address urgent issues for example the stark inequality or environmental disaster.

Change will not come from the neoliberal parties in charge in the Stormont Executive. Any shift away from budgets for the few will only come through pressure from communities and workers. Something People Before Profit will continue to build.