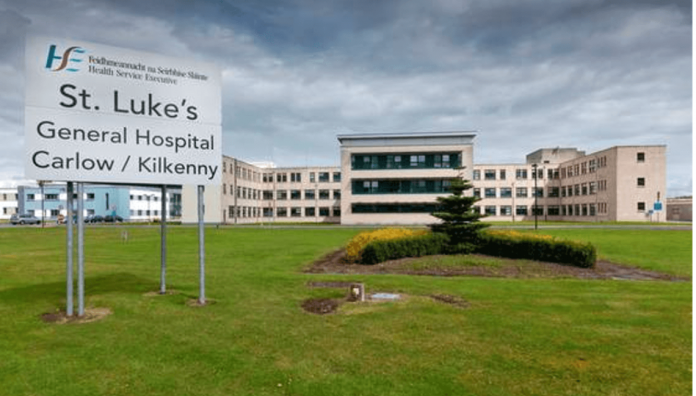 People Before Profit councillors across Ireland, North and South of the border, have called for the continuation and expansion of 32 county single tier health system post Covid 19. They have made the calls following the government’s move to take control of private hospitals to deal with the rising number of covid 19 cases.

Cllr Adrienne Wallace said “In 1980, there were no private hospital beds in Ireland but by 2015 these had increased to 1,075.  By contrast the number of public beds fell from 7,028 to 6,092 in the period, as a direct result of austerity policies.The run-down of the public system was designed to push more people towards the private system. But this vandalism has now left the Irish population in acute danger as we have the lowest number of hospital beds per head of population in Europe.”

She added “Leo Varadkar has been the foremost apologist for the rundown. In 2016, he stated: “More beds and additional resources can lead to a slower work rate among hospital staff”. The decision to pay private hospitals, some of which are owned by Denis O’Brien and Larry Goodman, €115million per a month during this pandemic is a scandal. The focus should not be on profiteering but on putting public health first. Fine Gael talk about everyone being treated equally in this crisis. If they believe this why would we revert back to a two-tier system to deal with cancer, cardiac, or any other kind of medical care. It makes no sense.”

Cllr Wallace concluded by stating “We are never going back. We need to take the private health hospitals into public ownership immediately and continually. This crisis has opened the possibility of a different world. Let’s start by giving Ireland a genuine National Health Service where all are treated equally and which is funded from general taxation. We should never go back to the days of prioritising someone’s health based on the size of their wallet. You cannot put a price on a life, we need to enshrine health equality.”