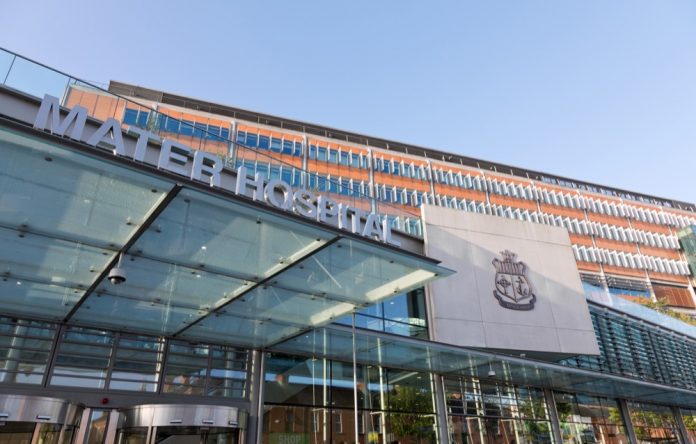 Even before Covid-19, the privatisation of health was the major obstacle to an efficient public health system.

The Irish state has long protected private health care. Generous  tax reliefs for the building of private for-profit  hospitals, allowing publicly paid consultants to double-job as private consultants,  dishing out tax credits to individuals to encourage private insurance:  all these have bolstered private healthcare and resulted in the chaotic public-private mix of Irish health policy.

The Covid-19 crisis forced a single public approach to dealing with the pandemic. GP’s were paid a fee from the state for some of their consultations. Step down facilities were expanded through the public requisition of private hotel facilities.  Private hospitals were taken over by the state – at a huge cost – for much needed bed capacity.

But, as the new Programme for Government makes clear, for-profit health care, post Covid-19 has no need to worry. The Programme reaffirms the principle ‘choice in healthcare’ (p.47), coded market- speak for a two-tier system. The National Treatment Purchase Fund will continue under the Sláintecare regime. The scheme ‘buys’ private beds to treat patients on public waiting lists (up to 800,000 at the last count) and thus pours more public money into private health care.

After the biggest health crisis in living memory,  the Programme  argues for the  continuation of a health policy which saw us going into the pandemic with half the bed capacity that we needed and our intensive care facilities only able to cope with just 5.6 people in every 100,000 needing to be hospitalised. This was the lowest level in Europe.

Worse, the Private Hospitals are not even prepared to cooperate with the demands of the crisis.

The Mater Private Hospital Group has recently warned staff that its ability to pay wages and its debts was ‘under threat’, that the danger to the Mater Private’s future is ‘real and immediate’.

In a communication to staff, Mater Private CEO John Hurley, on an undisclosed salary,  urged them  ‘to discuss with your families, and to continue to be prudent with personal finance’ because the Mater Private ‘cannot escape  the reality of a severe recession’.

The Mater Private Hospital group consists of two hospitals, in Dublin and Cork, and several other cancer treatment facilities. The group was bought for €495 million in 2018 by giant French investment fund, Infravia’s Capital Partners.  Globally acquisitions have multiplied since 2008 and Ireland’s private health care sector was a lucrative target. In just five months under Infravia, the Mater Private Group had revenues of €100 million.  Their warning to staff is based on nothing else but the risk of their hefty profits falling.

Infravia also owns Carechoice nursing homes, which has 500 long term residential care beds in Dublin, Cork and Waterford, and is still proving reliably profitable. Private for-profit care homes, we will remember, were able to escape full scrutiny regarding PPE and testing, at a tragic and scandalous cost to the patients. Infravia, it is also worth adding, also owns gas pipelines, mobile phone masts and other infrastructural projects and manages €3 billion worth of this mixed bag of assets across Europe.  Medical treatment is not particularly its thing: profits are.

The profit motive not only by-passes issues of public health but also allows the continuation of health inequality.

The Irish health care system, in its failure to provide universal, equitable access to either primary or acute hospital care, makes it one of the most unequal in Europe.

Access to treatment is based either on having the money to pay for it or on means based eligibility.

And not many people are eligible. Even after the extension  of  the GP visit card to the under six-year-olds and to the over 70’s,  according to the Deptartment of Health’s figures, in 2016, 10% of the population had a GP visit card and 36% a medical card.

On the other hand, from fear and awareness of the inefficiency of public hospital system, more and more people feel forced to go the private health route. 43% of the population pay out Private Health Insurance to access private hospital care, which is provided in both public and private hospitals.

This inequitable and illogical public-private health service must go. Now is the time for a radical policy change. The pandemic has shown up Sláintecare’s compromises with private health care and its snail’s pace progress as no longer acceptable.

Policy must be made based on what is best for public health and universal access, not private profit. We need a much larger bed capacity to deal with the current dual hospital crisis – of the new socially distanced reality and of even longer patient waiting lists.  Unlike the Mater Private’s attitude to healthcare workers, we need many more, better paid nurses and everyone in the health sector on stable public sector contracts. They are our essential workers and the new government needs to recognise this.  A first step for the implementation of a new public health policy must be the nationalisation of private hospitals.