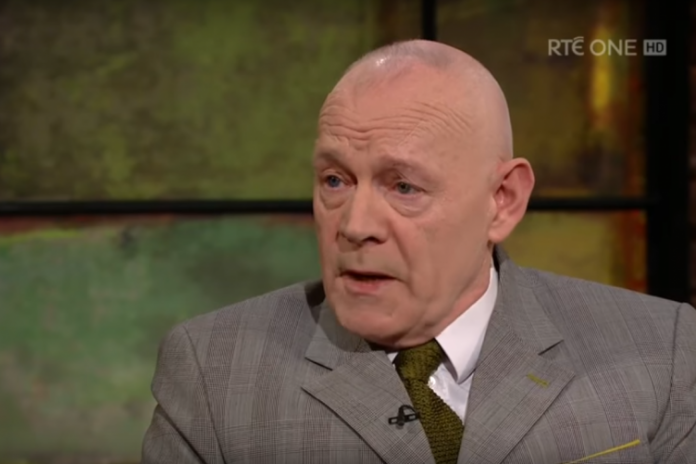 Mannix Flynn, a Dublin City Councilor, recently organised a residents meeting to oppose the building of a homeless hostel by the Per McVerry Trust.

During the meeting he was challenged over his record on the housing crisis and promptly ordered the speaker to be ejected.

He then pointed to Peter Dooley and declared that as he was a People Before Profit member, he also should also be removed from the public meeting. Peter Dooley had said nothing.

Despite this blatant witch-hunting, councilors who were present from other parties did not object to this disgraceful behavior. After the meeting, Mannix Flynn made a physical threat against Peter Dooley.

He has a particular venom for People Before Profit because he was almost removed from his position as a councilor by a PBP candidate in the local election. He survived by just 4 votes.

The South Inner City of Dublin has huge problems because Dublin City Council has consistently refused to build social housing in the area or properly re-furbish the flats.

Instead council has deliberately embarked on a policy of allowing hotel and student accommodation to be built. Flynn has a poor record when it comes to fighting on these issues.

He voted to sell off council land at 24 Harcourt Road and 1 and 2 South Richmond Street in Dublin 2 to Charledev Properties DAC  – rather than using it for social housing.

It would be much better if proper social housing were built in the area- rather than a homeless hostel.

But it was Flynn and other who voted against this policy. People Before Profit will continue to speak out against this record.