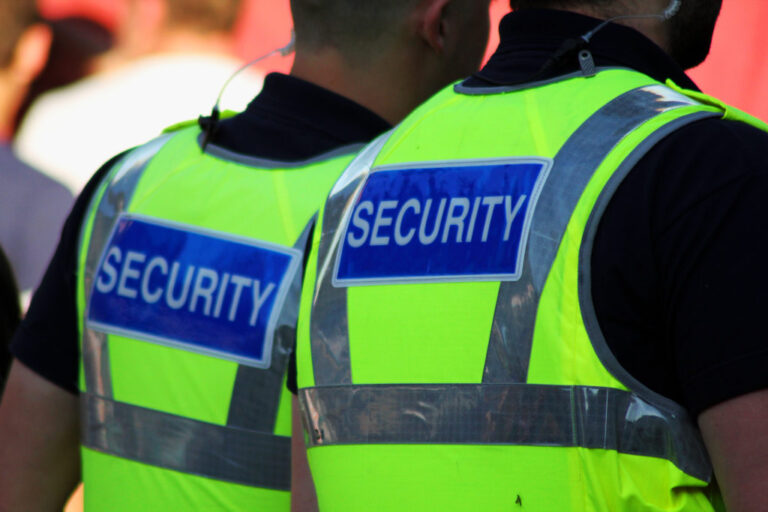 Just a few days before Christmas, 15,000 workers were hit with a legal bombshell. Pay rises that they had been promised since March 2021 were set aside after a High Court battle. Basic conditions that would have seen workers get a small premium of €8.40 a shift from June 2022 have also been lost.

It is a shocking attack on the rights of low paid workers.

Ever since 1946, up to 200,000 workers have been protected by Employment Regulation Orders, which can be legally enforced. These orders arise out of union-management discussions at Joint Labour Committees (JLC) for each industry.

Back in March, the Security Industry JLC agreed to new rates of pay and conditions of work. Workers were to receive a pay rate of €12.05 an hour from June 1st and this was to increase to €12.90 from June 2023.

These increases were tiny, particularly as inflation has just taken off.

In addition to pay rates, workers were to be guaranteed overtime payment of one and a half times the normal rate but only after 48 hours.

They were to be given rosters for work at least three days in advance. After six months of employment, they were to be guaranteed a minimum of  24 hours a week, though with some exceptions.

Employers were also obliged to provide basic facilities including protective clothing, shelter, toilet, heat, light and access to canteens or means to heat /cook food, communication equipment and first aid. They also had to pay for the uniform- provided a worker stayed in the job for six months.

Workers were also legally entitled to a sick pay scheme and a Personal Attack Benefit to compensate for any physical altercation during their duty.

These were the most basic of rights, even if they were not much to shout home about.

Yet instead of immediately implementing them by signing an order, Damien English, the Fine Gael Minister responsible, kept putting it off. His excuse was that three small security companies, Top Security, Las Security and Morbury were taking a legal case.

This case eventually came before a High Court judge, Charles Meenan, who, according to the Irish Times, ‘is a member of a well-known Dublin legal and medical family, which has long been associated with Fine Gael. ’Meenan, for example, represented Fine Gael at the Moriarty Tribunal.

Then the bombshell was dropped. The state did not offer a defence of the Employment Regulation Order and instead came to a settlement with the three recalcitrant security companies.

The government agreed to drop the Employment Regulation Order and even pay the legal costs of the three companies taking the case. These had argued that the order was ‘uncompetitive’ and that ‘the market’ should be let set the rates. In other words, that they could pay as low as they could get away with.

This legal attack on security workers is outrageous. But it is part of a growing pattern of employers launching attacks on workers. In 2020, for example, the High Court also quashed an order for the Electrical Contracting Industry. At the time, Brid Smith TD denounced this move as ‘a declaration of war” on any protections for workers. It was later partially overturned by the Supreme Court; it still did the damage.

The war is continuing and the union movement must respond. We need a mass protest in the New Year to defend workers’ rights- and back it up with serious industrial action.