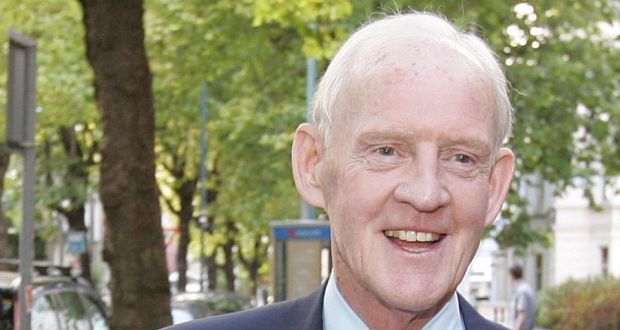 News of British tariffs on Irish food products has caused grave concerns among farmers and workers. But one company is well insulated. Larry Goodman’s ABP Foods group has been tax dodging for years –while taking huge EU grants.

Two key companies in the Goodman Group, Parlesse Investments and Silverbirch Investments, are located in Luxembourg for tax reasons. They give out loans to other subsidiaries in the group and use the interest charged to write down the tax bill.

Meanwhile, Goodman is the largest recipient of EU grants because he owns two huge farms with thousands of cattle. In 2016, he received a hand-out of €430,000 from the EU.

Before he got elected as Taoiseach, Leo Varadkar ran a major campaign against ‘welfare cheats’. After he became Taoiseach, Department of Social Protection officials admitted that this was just a PR stunt.

The real tax cheats in this country can be found in the corporate sector – but Varadkar says nothing about them.

Brexit shows that Irish agriculture needs to re-orientate away from beef production. Climate change is another good reason for doing this.

But let’s start by tackling the beef barons who get huge hand-outs while dodging taxes.