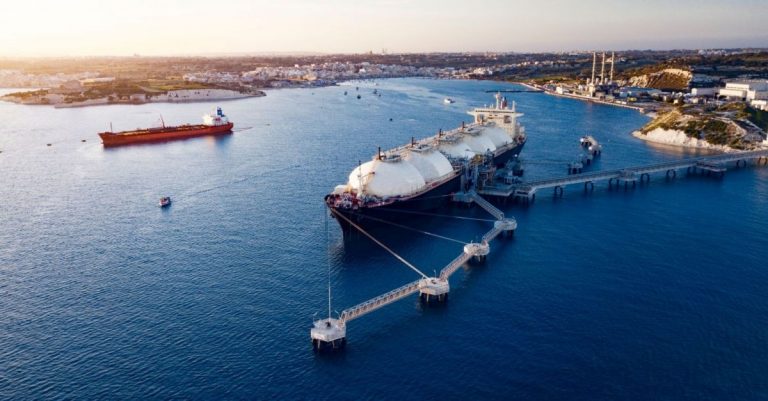 Speaking ahead of today’s climate action committee hearing, Deputy Bríd Smith of People Before Profit said the witness statements from two key experts on data centres and the EU Energy Charter confirmed the need for the Dáil to pass emergency legislation, otherwise “the rhetoric from the Government will be meaningless and Ireland will fail to come close to reaching any of our targets and goals on climate”.

The committee will hear from Dr Patrick Bresnihan of Maynooth University that current growth in data centre building hear could see them consume 70% of the state’s electricity by 2030. A previous report from MaREI research institute in Cork warned that their growth would mean Ireland failing to reach their Paris Agreement targets, while earlier this year Eirgrid warned of possible power cuts due to the surge of data centre growth.

Deputy Smith urged TDs, especially Green Party TDs, to support People Before Profit’s Climate Emergency Measures bill which will be debated in the Dáil on Thursday. The Bill would ban any future planning permission for data centres or gas infrastructure such as LNG terminals.

The committee will also hear from Dr Kyla Tienhaara of Queens University, Ontario, who will highlight the latest estimates on how much of current fossil fuel reserves would need to remain in the ground in order for the world to limit global warming to 1.5 degrees. This would mean 49% of all current proven reserves of gas would need to remain unused.

Deputy Smith added: “Given these startling figures there is absolutely no case for this state to permit LNGs or to lock us into 50 more years of gas usage. If we are serious on climate then we need to legislate now and not hope for some miracle outcome in the future that permits us to continue with business as usual today.”

Speaking on energy prices, Richard Boyd Barrett TD, said: “Energy prices have gone through the roof due to a number of factors which are having a massive impact on ordinary people and their pockets. It is totally unsustainable for people to be expected to pay extortionate increases which are anywhere between 19% and maybe up to 40% increase on their energy bills. Some providers have put their prices up four times this year. The government need to take action by implementing an emergency cap on energy prices, which they can do.

“I would also call on the government to now withdraw the planned carbon tax increase from Budget 2022. The inequity of people having to fork out for these extortionate prices for energy and then for the government to add insult to injury by slapping on a carbon tax hike to people who are already at the pin of their collar.”

Mick Barry TD, speaking on the Covid bonus, said: “Frontline workers risked their lives and their health, and suffered fatigue, stress and all kinds of mental health pressures to get society through the worst of the pandemic. If the Government now think that a measly Bank Holiday and a few other crumbs are going to cut it by way of a recognition payment, then they have another thing coming. Many frontline staff worked right through the pandemic on low wages that barely covered the rent payments – low pay should now be abolished and the national minimum wage increased to €15 an hour. The Government should introduce a Covid Wealth Tax in the Budget – a one-off tax on high wealth individuals and corporations that benefitted financially in disproportionate way from the pandemic.”