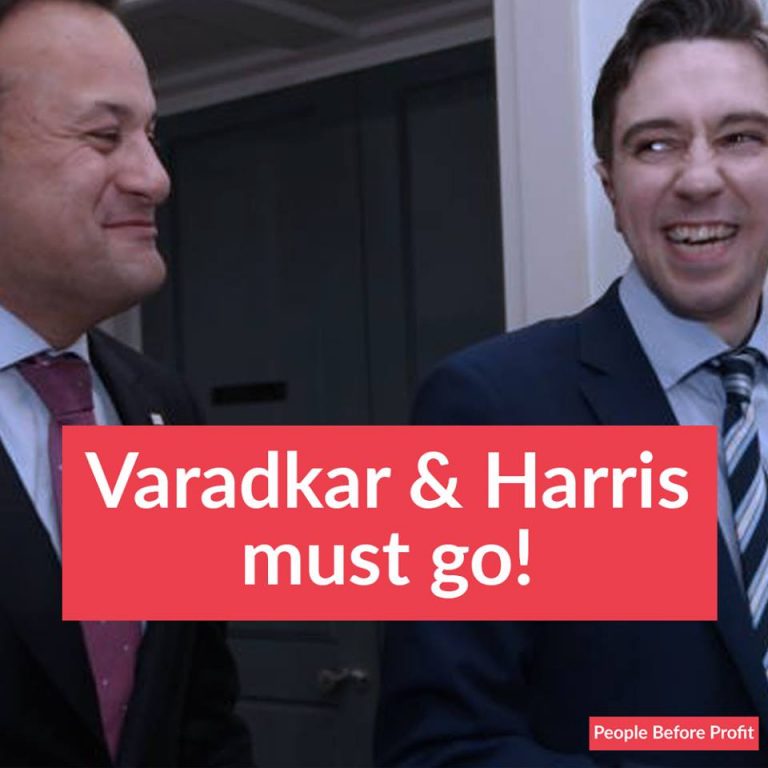 Internal memos from the HSE tell a shocking story of cover up and wilful endangering of lives.

A memo from March 2016 shows that audits on cervical screening tests began in 2010 but it was only six years later, that the HSE noted that ‘the process is reaching the stage of communicating individual case reports’.

In other words, telling doctors and the women concerned about problems found.

The memo then notes that ‘one of the cytology laboratories has sought legal advice on the right of the programme to communicate audit outcomes’.

In other words, the private companies that were doing the tests wanted to stop women hearing about false screening tests.

As a result of this pressure and out of concern for their own image, the HSE decided to ‘pause all letters and ‘await advice from solicitors’.

They did not care if this delay in communications endangered the health of women.

But the former Health Ministers, who were responsible for the health services, are taking no responsibility for this scandal.

It is simply unbelievable that Leo Varadkar and Simon Harris knew nothing about this HSE strategy.

These are two ambitious men who, to put it mildly, have a record of heightened concern about PR. Yet they claim they were not informed about the publicity strategy of the HSE!

It makes no sense. It is time to end the ‘see nothing, hear nothing’ game that the political elite play.

Everyone knows that in an age of supposed transparency, bureaucratic elites know when to commit items to paper and when to ensure reports are only given verbally.

They have developed a practice that when thing go wrong, a sacrificial punch bag is offered to take public criticism while the political masters protected. The punch bag is then looked after with a high pension and a new career in the private sector.

This cynical game must now end.

If Varadkar or Harris knew nothing about these memos, they are naïve, incompetent fools who do not understand how bureaucracies work and had no will to change that culture. For that alone they should resign.

But they were not fools. They are immersed in a culture of PR spinning and must have heard about an oncoming to danger to their positions.

It is time to bring in full political responsibility and then repatriate cervical cancer screening programme to the Irish public health system.

Privatisation must end. So too must the culture of cover up that goes to the top of Irish society. 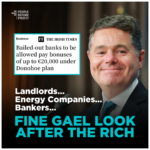