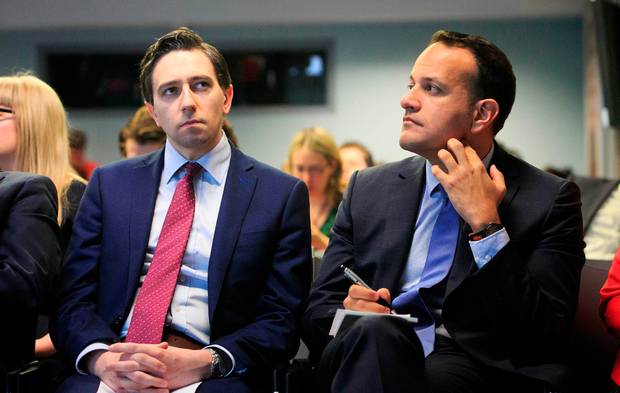 The High Court will rule today on a case taken by Ruth Morrissey who is suing the HSE and two laboratories – Quest Diagnostics and MedLab Pathology Limited -over the false reading of a cervical smear test.

She has claimed that if the tests in 2009 and 2012 had been correctly interpreted and reported, she could have been successfully treated and would not have developed cancer. Ruth only learnt about the review of the smear tests after the Vicky Phelan case last year.
An internal memo from the HSE showed that audits on cervical screening tests began in 2010 but it was only six years later, that the HSE noted that ‘the process is reaching the stage of communicating individual case reports’.

In other words, telling doctors and the women concerned about problems found.
The memo then notes that ‘one of the cytology laboratories has sought legal advice on the right of the programme to communicate audit outcomes’.

In other words, the private companies that were doing the tests wanted to stop women hearing about false screening tests.

As a result of this pressure and out of concern for their own image, the HSE decided to ‘pause all letters and ‘await advice from solicitors’.

Brid Smith TD has repeatedly asked in the Dail for the figures for each individual private lab which gave the wrong results. She has been refused this data.

This is a huge scandal and the politicians who are responsible for the privatisation of the Cervical Screen service should be driven out of office. That include Leo Varadkar, former Health Minister and Simon Harris.