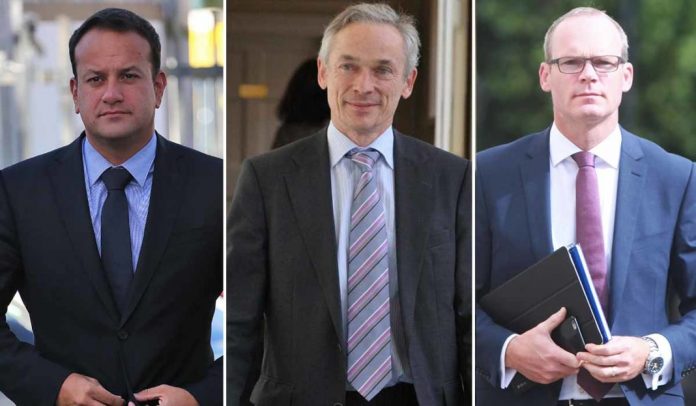 Bríd Smith TD, who is a member of the Dáil committee on Communications, Climate Action and Environment, has said that Minister Bruton and the Fine Gael Government are committed to the NBP for ideological reasons not because of concern for rural broadband or because it’s the best deal possible.

Speaking ahead of today’s Dáil committee at which the Minister will be questioned, the TD said the entire fiasco told us more about the Governments blind faith in private companies and the market than in any practical appraisal of the project.

She said: “It’s ironic that the Taoiseach compares this to rural electrification, and other projects, all built and provided by state and semi state companies. Not via elaborate competitive tendering contests that leave the state on the hook and at the mercy of private bidders and their profit margins.”

The TD called again for the process to be stopped and the remaining bid rejected.

“Just like the National Children’s Hospital this is a utter fiasco that must be stopped. Broadband can be provided by an existing semi state like the ESB.”