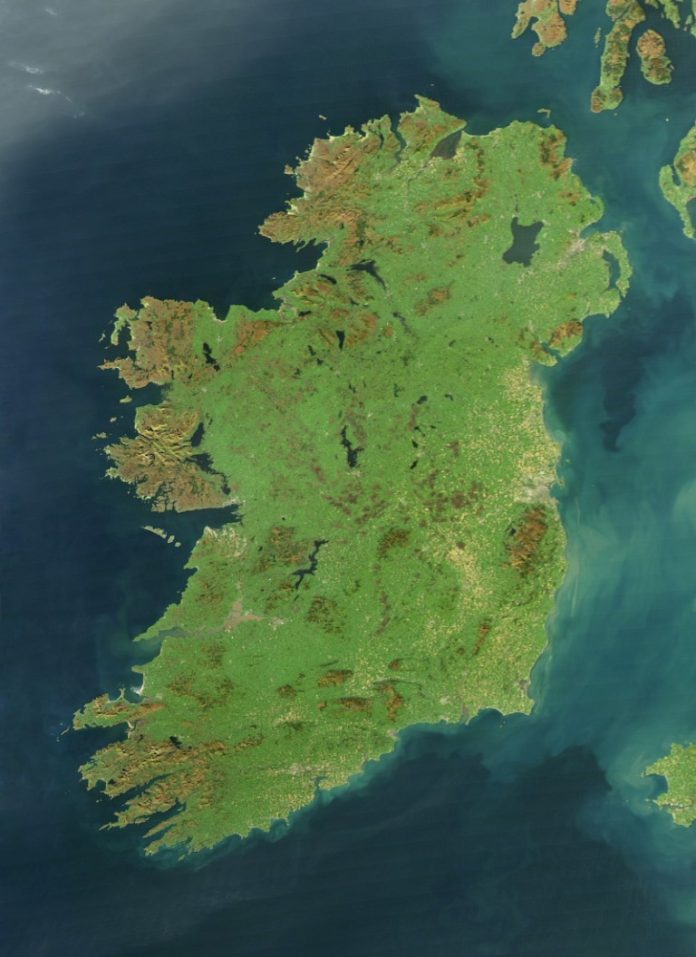 He has only been a week in office but already Micheál Martin has ruled out a border poll, saying that it would be ‘divisive’.

Under the provisions of the Belfast Agreement, the British government has the power to call a border poll. But with the Irish government saying they do not want one, they have got cover to refuse.

This is a disgraceful rejection of democracy.

People have every right to aspire to a United Ireland and they should be able to put their case before the people of the North – and the South.

The unification of Ireland would require the writing of a new constitution and so the people on both sides of the Irish border should be consulted.

Martin’s claim that a poll would be divisive is pure nonsense. The same argument was deployed to stop a referendum on gay marriage and on Repeal. Every referendum divides opinion. Every call for change divides opinion. But this is not a reason to hold up democracy.

The reality is that Northern Ireland is becoming an increasingly unviable state. It relies on a British government subvention – but there will soon be customs posts between this statelet and the rest of Britain.

The notion of a ‘Protestant parliament for a Protestant people’ is dying – just as a major movement for social change has rocked Catholic domination in the South.

Winning a border poll to end partition will require politics that advocates the full transformation of Ireland. It will mean a different type of economy that puts people before profit – one that is not a tax haven for multi-nationals.

Only by linking an end to partition with real economic change can we win a vote. This will ensure that a United Ireland benefits all workers, whatever their background.

We can all live in peace and harmony and without having one tradition dictate to another.