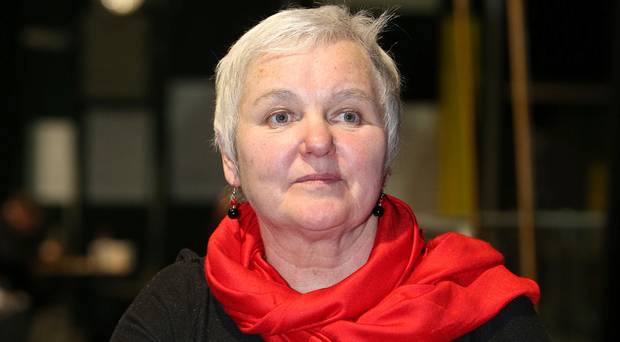 People Before Profit TD Brid Smith has welcomed the news that the Climate Emergency Measures Bill will now proceed to the Select Committee on Communications, Climate Action and Environment. This follows a Dáil motion last week which sought to stop Government attempts to hold the bills progress at a Joint Committee.

The Bill will go to the Select Committee on 11 June.

If cleared the Bill would make Ireland the 5th country globally to ban fossil fuel exploration.

The Bill’s sponsor, Brid Smith TD said today that this was great news that would boost climate activists confidence here and in other countries.

She said: “Hopefully this will send a message to the fossil fuel industry that the game is up and that the future will be fossil fuel free.”

She called on the Government to stop any further attempts to block the bill and to cooperate with getting it into law after the select committee deal with amendments.