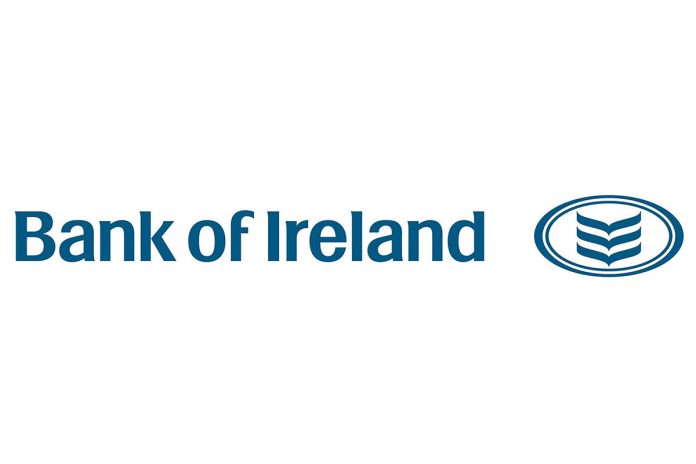 Minister for Finance must intervene to stop these charges

People Before Profit TD Richard Boyd Barrett has said that Bank of Ireland increasing their customer charges, to a monthly flat charge of €6, is a slap in the face to people who are already hard pressed, many of whom have lost income and, in many cases, their jobs, due to the pandemic- the very same people who had to stump up for the bank bailout.

According to the Irish Times 40% of Bank of Ireland customers are set to have to pay additional charges for banking services. The TD said that it also would not be lost on customers of the bank that made profits of over €750 million in 2019.

The TD said that the bank was clearly trying to “squeeze every last ounce of money out of their customers” in order to make up for a shortfall in profits of 19% in 2019 as compared to 2018.

He also pointed out that Bank of Ireland customers and the wider public have not forgotten the money that was pumped into the Irish banking system following the economic recession.

He said: “Bank of Ireland in increasing these charges are very clearly and blatantly trying to make up for a shortfall in profits by squeezing their customers for every last ounce that they can. Yet again we see rip off Ireland rear its ugly head- yet another slap in the face of ordinary people in this country.

“This is really a shockingly cynical and underhanded move by the bank. It will not be lost on people that the State is a shareholder in this bank and that the Irish people were forced to pump money into the banking system to bailout these banks for their actions in the past.

“To add insult to injury, Bank of Ireland and many other banks are paying virtually no tax because of tax relief on previous losses, they can write off the losses they had in the austerity years against their current profits.