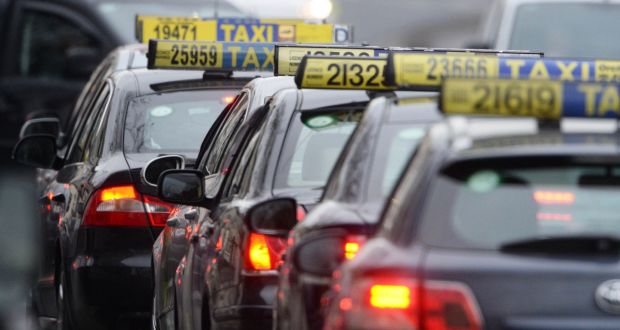 In a statement this evening Richard Boyd Barrett has said he is receiving widespread reports from taxi drivers and workers in the arts and entertainment industry that they had their PUP payment cut this morning from €350 to €203 per week.

Deputy Boyd Barrett condemned these cuts in the PUP payment saying he had warned for weeks that despite government reassurances, tens of thousands of workers, particularly taxi drivers, arts and entertainment workers and those in the gig economy were going to see their PUP payments cut unfairly.

Deputy Boyd Barrett said: “The cuts in the PUP payment for taxi drivers, arts and entertainment workers, workers in the gig economy and other low paid part-time work are in effect a punishment of those in precarious work and particular sectors who have been most adversely impacted by the COVID19 pandemic.”

“Rather than cutting the income supports for taxi drivers, arts workers and others, the government should maintain these payments as subsidies for those whose employment and income opportunities have been particularly devastated by COVID19 through no fault of their own.”

Deputy Boyd Barrett pointed out that taxi drivers had seen their PUP payments cut because their significant overheads, such as repayments on cars, insurance and maintenance costs, were written off against their income but noted that these outgoings continued during the COVID lockdown while their income disappeared and that taxi drivers prospects of returning to pre COVID levels of income in the near future were non-existent.”