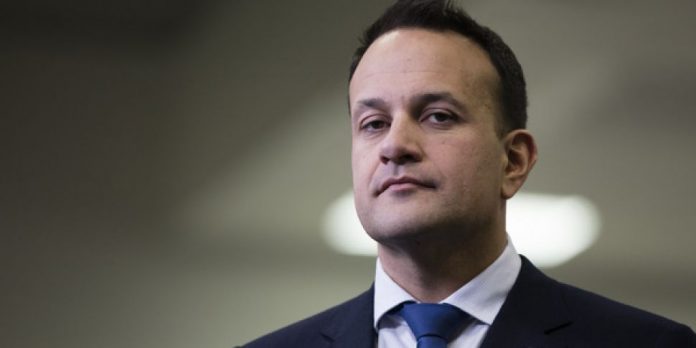 Imagine if a Nigerian police officer was shown murdering a white person on video for a full eight minutes. Would the Irish government make a protest? Of course, they would.

Or remember how Simon Coveney expelled the Russian ambassador in 2018 after the country’s alleged involvement in the poisoning a former Russian agent?

There has not been a word of protest about the human rights abuses in the USA during the Black Lives Matter protests.

Donald Trump wants to call in the army, with live bullets, to attack the protesters. The officer involved in the murder has only been charged with 3rd degree killing and no changes have been made against three others who helped pin George Floyd down.

Nor has anything been done about Bob Kroll, the white nationalist head of the Minneapolis police union who has said ‘I’ve been involved in three shootings myself, and not one of them has bothered me.’

This is just the tip of the iceberg of the institutional racism that lies at the heart of the American judicial system and the wider society.

Yet all that Varadkar has done is to issue a tweet, talking in general about racism.  His Minister for Culture, Josepha Madigan, has called for a minute’s silence against racism. But the same politician campaigned against the building of travellers’ accommodation in Mount Anville.

At the very least , the Irish government should make a formal protest to US ambassador. Trump’s actions should be openly condemned as human rights abuses to give voice to the anger in Irish society.