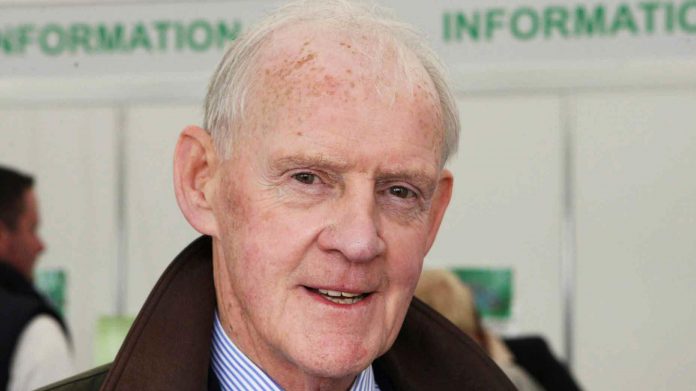 The government must have been rubbing their hands with glee when they saw the viral video of young people at a party in a Dublin bar over the weekend, blatantly breaking social distancing protocol. Finally, something to take the heat off the meat plants!

For almost a week previously, the Leo Varadkar and Co. had to handle the meat plant scandal by saying we shouldn’t be blaming and shaming, while intermittently attempting to distract from the issue by warning us about the dangers of house parties. Now they can finally move on.

The scenes at Berlin bar and restaurant were extremely worrying, of course. But the scandalised response to this one particular incident stands in sharp contrast to the government’s defence of meat plant owners, who have been putting their workers and the wider community at risk throughout the duration of this pandemic.

For a few days last week, the meat plant issue became unavoidable for them. A Special Oireachtas Committee was told how Romanian workers were cheated of social security rights for years due to being hired as self-employed contractors through a Polish agency. Nora Labo of the IWU explained how “for many years, all these workers had no annual leave, no right to illness benefit, child allowance etc, had no PPS numbers, and were de facto invisible in Ireland”.

The Committee heard how hot-bedding – the practice of workers rotating the use of the same bed in accordance with their shift – was also common.

Workers told the committee about the racist treatment of migrant workers by bosses, who abused their power over workers, gave them the harder, more physical jobs, and threatened them with the loss of their job for taking time off due to work injuries.

What has the government’s response been?

The only additional measure that has been put in place is that workers will now be tested for Covid-19 on a weekly basis.

Sick pay has not been made mandatory. Regular unannounced inspections of meat factories will not happen. Plants found to be putting workers at risk will not be closed down, unless they decide to close themselves. Subcontracting and the kettling of workers into substandard accommodation will continue.

In short, all that will happen is that the workers will be subjected to a highly uncomfortable test every week, like the animals they share the slaughterhouse with. The conditions in which they work will not change. Regular testing may catch outbreaks sooner than before, but the conditions that allow the spread of Covid-19 will remain, as will the dehumanising work conditions.

Why? Because this government will not touch the agri-corporations with a barge pole. They would rather impose a lockdown in three counties than step on the toes of the beef barons.

The likes of Larry Goodman are at the forefront of the push to expand the national herd, creating further environmental destruction. They are the ones who have put the squeeze on small and medium farmers by maintaining unsustainably low prices and forcing the farmers to eke more and more out of their land just to survive. The meat plant workers make up a crucial part of this gruesome picture. All of these factors come together to create soaring profits for the agri-corporations, to the detriment of workers, farmers, the environment and the community.

In order to keep workers and the wider community safe, the government would have to challenge Goodman and the agri-corporations. But these are one of the pillars of Irish capitalism – in whose service Fianna Fáil, Fine Gael and the Green Party remain.