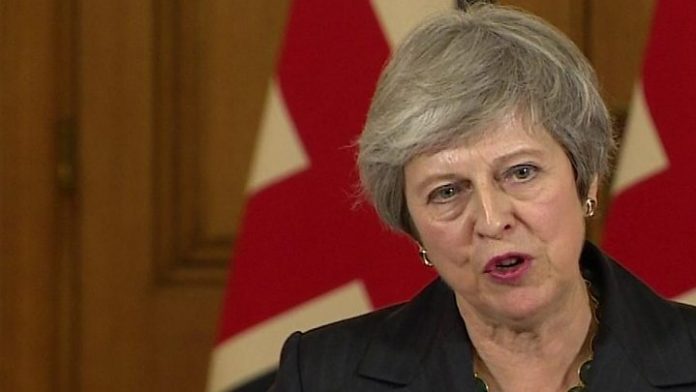 Theresa May’s Tories are in crisis but their policies are continuing to inflict pain and hardship on all communities here. This week three years ago the DUP and Sinn Féin voted to hand welfare powers back to Westminster so that welfare reforms could be introduced here. People Before Profit opposed this and called for the Assembly to be brought down if necessary to block their introduction. Public sector unions opposed it too and organised a one-day general strike across the North.
Opposition was fierce because the vicious impact of Tory designed welfare reforms was already clear. They would harm the most vulnerable and create deeper wells of poverty across all of our communities. Those of us who campaigned against this sell-out were described, by Sinn Féin in particular, as ‘scaremongering’. Welfare reforms they said wouldn’t impact people here. The vulnerable would be protected. A year on from the introduction of PIP and the roll-out of Universal Credit it’s clear this was nonsense. PIP and Universal Credit are having a devastating impact. PIP assessments led by profit-making companies are designed to humiliate and deny people benefits. Universal Credit is putting people in debt, causing tremendous anxiety and has deepened poverty. Despite the denials the Bedroom Tax is here too and will hit thousands more when mitigations run-out in 2020.
The decision by the DUP and Sinn Féin to rollover for the implemention of these Thatcher inspired policies was a complete sell-out of the working class communities they claim to represent.
Austerity isn’t over. The Tories are aiming to destroy the welfare state and all public services. Foodbank dependence in Derry is spiking. The impact on mental health can’t be properly calculated but it will make the crisis worse. A backbone would have prevented harmful welfare reforms from being introduced here. They could have been blocked. And the reasons for doing it are now obvious. Areas with already high levels of deprivation are suffering most. For what greater purpose were working class communities sacrificed for?
Advice workers are helping people around the clock but services are overwhelmed. People in Derry have been thrown to the wolves. Instead of going after people on benefits we should be going after all the corrupt schemes like RHI and SIF – and corporate tax dodgers. While they rolled over on welfare reform the DUP and Sinn Féin disgracefully fought to have the corporate tax rate reduced taking hundreds of millions out of the block grant and out of public services. This was a straightforward concession to big business and handout to the rich. Corporations and the super-rich should be paying higher taxes not less to fund a decent welfare system and all the public services we depend on.
Harmful welfare reforms should be halted and scrapped. Instead of capitulating to Thatcherism as the DUP and Sinn Féin
have done – a people power movement can undo the damage inflicted by Westminster and Stormont.
We encourage people to join the protest marking the 3rd anniversary of the decision to implement welfare reforms here this Saturday November 17 at 2pm outside the Capita PIP Assessment Centre on the Strand Road.
Shaun can be reached on 07960404137
Join People Before Profit