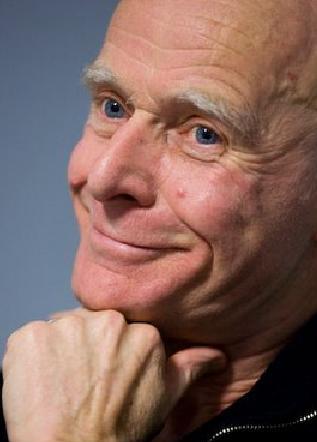 We go beyond Orange versus Green to speak for the common interests of all who have been left behind by the peace process. We are united with People Before Profit in the South. Campaigning for change across the island is our all-Ireland dimension.

If elected, I will use the position of MP to:
* Campaign to transform Derry into a vibrant city that is focussed on its people and on public services.

* Help organise united action by communities to solve common problems, instead of competition between communities which can flare up into violence – around the Fountain or elsewhere.

* Encourage grass-roots resistance to the cuts which hit hardest at the most vulnerable – and expose parties which vote for budgets which make cuts inevitable and then protest against the cuts when they come.

* Help build a mass campaign of non-payment if there is another attempt to impose water charges;

* Work for a fair tax system in which the rich pay their share to help fund the services we depend on;

* Campaign for repeal of Thatcher’a anti-union laws – now being maintained by the Stormont administration;

* Back an activist campaign for the repeal of Section 44 of the 2000 Terrorism Act allowing the police to stop and search without establishing suspicion of wrong-doing;

* Opposition to dependence on the police or vigilante groups to solve problems such as drugs which mainly arise from social deprivation. A community mobilised to fight for its rights will be better able to confront all of its problems.