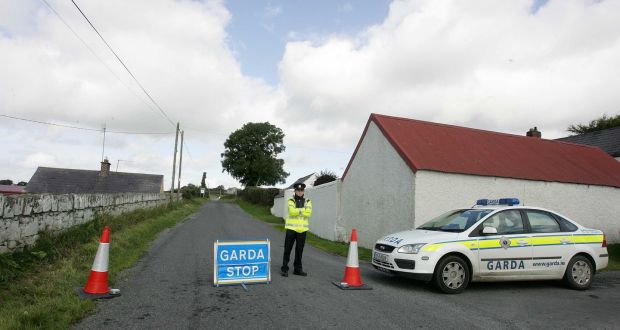 The farcical No-to-all-option votes in the British House of Commons makes a No-Deal crash out Brexit more likely – and it means that the Irish government must now declare its hand.

Gillian Brien, the People Before Profit’s Dublin candidate for the European Parliament, said:

“Up to now, the Irish government  have refused to say what they will do when the EU puts pressure on them to erect a hard border. There have been hints that customs posts will have to be erected to ‘protect the integrity of the single market’. But as soon as they are spoken, they are hidden again.

“This week, Varadkar meets Merkel and Macron – the two most powerful leaders of the EU. They will tell him that he must protect the single market and they want to know how he will do it.

“Varadkar’s only response will be to ask for another extension for Britain to make up its mind.

“It is just not good enough. He needs to come clean with the Irish people and issue a public declaration that his government will not erect any sort of border that will help to strengthen partition. He should tell the EU that the peace and security of this island is more important that their single market.

“He put an end to the tactic of trying to soften up the population to accept some sort of hard border on the Irish side.

“The time has come from honesty and that means telling the EU that we shall not be ordered into any action that will strengthen partition.”