Varadkar Back To His Old Tricks 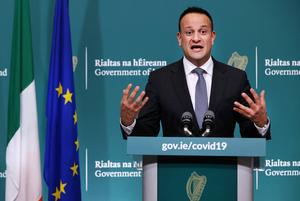 This is new terrain for Leo Varadkar. Not so long ago rent freezes were unconstitutional, striking nurses were being threatened with sanctions, and welfare cheats were cheating us all. Now we have eviction bans and rent freezes, increased safety nets for those out of work, and front line workers are being lauded as heroes.

It shouldn’t surprise us then, that Varadkar might slip back into his old ways. Indeed, he did just so yesterday when he cited “stories of people who asked their employers to lay them off because they would be better off on the €350 payment than maybe, working 20 hours a week for €11.”

Varadkar went on to remind us that “we are all in this together”, and said that “nobody from any walk of life should seem to be better off, or seem to be profiting from this crisis”.

Varadkar – who is earning over €4,000 a week – has been angling to have the Dáil shut down for several weeks, despite the government’s own guidelines stating that public representatives are essential. If the Dáil is shut down, he will not be one of those struggling to make ends meet on €350 a week.

Journalists were prevented from asking follow-up questions yesterday. People Before Profit have been waiting weeks for answers to questions we have put forward on behalf of doctors, nurses and other public health workers. It is galling in the extreme that Varadkar targets people who are facing major struggles in the coming weeks and months while simultaneously trying to duck out of his responsibilities to the public.

As for the idea that “nobody should seem to make a profit from this crisis”, perhaps Varadkar should look back over the Public-Private Partnership deal that was struck this week. How much will Denis O’Brien, Larry Goodman, the Bons Secours, Infravia and others profit from the deal? Fine Gael won’t tell the public until they pile austerity onto workers to pay off the debts.

On top of all this, it now appears that student nurses are not being paid for their placements as declared recently by Simon Harris – they can work as healthcare assistants when not on placement, but this was always the case. There have also been reports that many nurses are still waiting for new contracts that reflect the pay increases they were promised over a year ago.

The Taoiseach keeps saying we’re all in this together. This is becoming increasingly hard to believe. 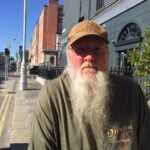 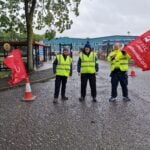 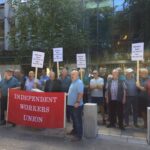 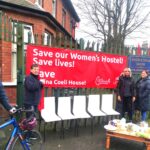 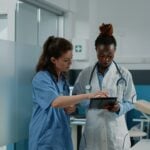 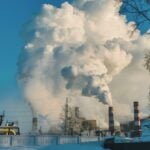