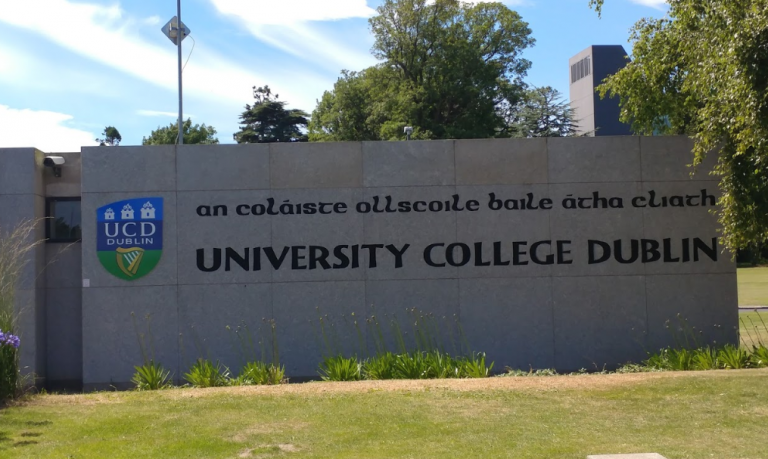 Throughout this academic year, UCD have rightly faced much criticism about the cost of renting on-campus accommodation. The cost of the rooms on offer, which is already the highest in Ireland, will be raised by 4% per year for the next three years. As the UCD campus falls within a rent pressure zone (RPZ), this is the highest amount legally permissible. By 2023, it will cost between €8,000 and €9,900 for 38 weeks of a single bed, a small bathroom, and a shared kitchen with facilities widely criticised by residents.

The student body was united in outrage against the continued running of an educational institution as a for-profit venture, organising many protests, setting up independent campaigns such as Fix Our Education, and contacting every TD we could. UCD President Andrew Deeks, who personally approved the spending of €7.5 million on his own office refurbishment mere months earlier, called the reaction to the rent hike “emotional”. I think most of us would be emotional if our rent, which was not cut during austerity, had risen by 76% since the start of the decade against the backdrop of controversial vanity projects.

Our rent protests were sadly interrupted by the COVID-19 pandemic, which is set to bring with it a crippling economic recession and rampant unemployment. Other universities soon realised that complete economic collapse would be a poor time to bring in rent hikes. DCU, NUIG, and Maynooth have all cancelled their planned 4% annual rent increase.

UCD have unfortunately chosen to go in a different direction. Students were initially moved to vacant, and cheaper, accommodation to provide room for others to self-isolate, with little warning, no consultation, and no compensation. Once it was clear that in-person lectures and practicals would not be resuming, students were free to leave their accommodation and return home.

However, not all students could do so. Many are from abroad and could not leave due to restrictions on travel or the price of flights. Others had family members who were considered at high risk for the virus, and as such they chose to remain on the campus. UCD responded in predictable fashion and “offered” students two choices. They may either extend their rental licence for the full summer period (74 days) at a cost of €2002.44 or extend in two-week blocks on a rolling deal for €378.84 per block. Remember that these are students with no alternative who did not plan on a pandemic-enforced lockdown, so let us call this what it is: strong-arming.

The board are essentially taking €2,000 from people who have not budgeted for this expense, cannot find alternative accommodation, and may find themselves out of work, working a stressful essential service, or depending on a government subsidy. This will put unnecessary strain onto students far from loved ones and under the pressure of exams in unfamiliar circumstances.

I also worry what the repercussions will be for a tenant who cannot or does not pay. The very action of demanding this payment implies that students will face some form of punishment if they do not pay. Once you realise that evictions are not permitted for three months, the alternatives that spring to mind are a combination of PR disasters and complete breaches of ethics.

At the time of writing, UCD has yet to comment publicly on anything related to this payment. The solution is simple: charge less! The board and estate services must liaise with students to learn how their income and personal circumstances are affected by COVID-19 and adjust rates accordingly. These rooms would likely lie empty over the summer, and at €189.42 per week, would take up a majority of the €350 emergency welfare payment. Many students are not there because they want to be, they are there because they have to be. I would question why the students should foot such a hefty bill at short notice and in such precarious circumstances, while the college continues running social media ads and staff members on €200k+ salaries have not publicly committed to a pay cut.

It is truly saddening to see an internationally renowned institution with such wonderful people and such dedicated workers run by a board with endemic communication problems who value profit margins above student welfare. UCD should be known for its academic innovation, influential alumni, and greater role in Irish life. Instead, many current students feel the college sees them as nothing more than statistics and cash cows.
We enrolled in a university, not a business.