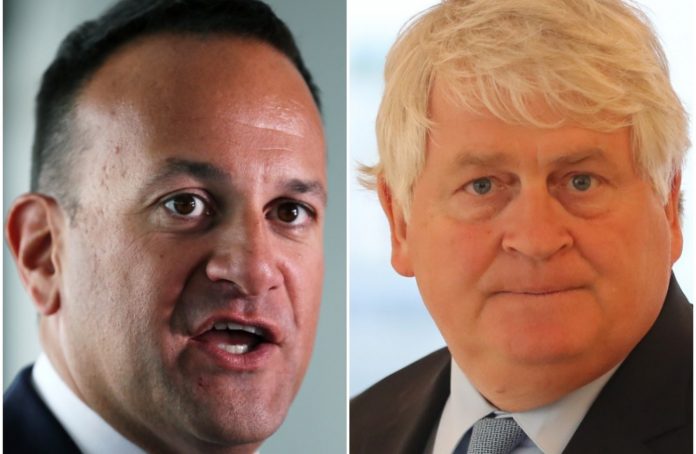 In a shocking leaked memo, the Department of the Taoiseach has said that the next phase of the coronavirus crisis will be  “far more divisive”, with  ”unemployment, reduced income, increased debt, closure of businesses, reduced educational opportunities, restrictions on movement and social interactions, and ultimately the loss of loved ones.”

The document also revealed that the government is ’’assessing how special welfare payments can be tapered off in the coming months.’’

This is extremely worrying. These are the first murmurings of a ruling class laying the ground for austerity, and for the shoring up of their own interest, at the expense of the working people in this country.

The 2008 recession saw a bulldozing of public services, welfare, and jobs, with devastating consequences. With economists predicting an economic downturn greater than anything we’ve seen in decades, we must be absolutely clear.

The working people of Ireland will not shoulder the bill this time around.

There is vast wealth in this country. The corporate sector in this country declared €170BN in profits, last year. Ireland has been labelled the worlds’ biggest tax haven. There is €14BN Apple Tax money sitting in an Escrow account while the Irish government goes to court to appeal the EU directive that says it must be paid.

What’s more, instead of taking the private hospitals into public ownership to deal with this health crisis, the Fine Gael caretaker government have chosen instead, to pay billionaires like Denis O’ Brien €115M per month to rent the hospital beds. For context- this is 4 times as much as the British government are paying to acquire private hospital beds in the UK.

In the coming months and years, the establishment will try to tell us that we all have to ”make sacrifices’’, that ’’we’re all in this together’’, and that therefore- we must pay for it. We won’t fall for it. It’s time to get organised. Get involved with a union. Join the socialists. https://www.pbp.ie/join/

The capitalist bosses – and their political representatives in Fine Gael/ Fianna Fáil – are getting ready.