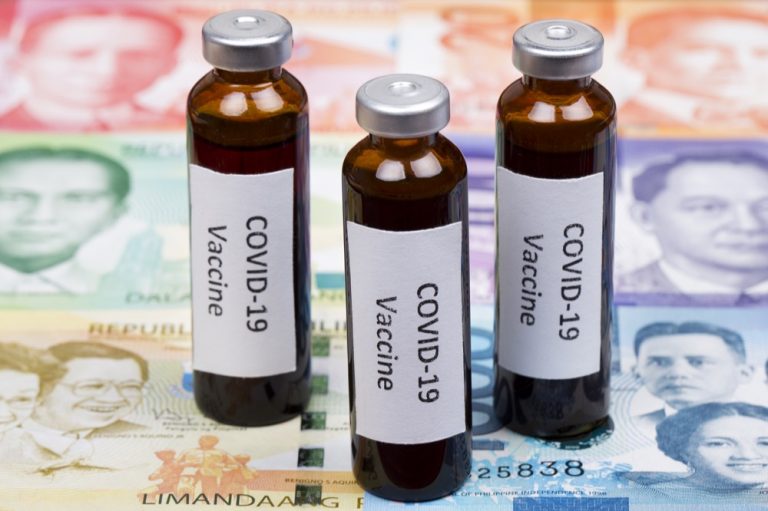 It is not often that an obscure meeting of the World Trade Organisation can have such profound consequences for humanity.

On March 10th and 11th, the Council for Trade-Related Aspects of Intellectual Property Rights of the WTO met to discuss whether there can be a patent waiver on vaccines. Last October, South Africa and India proposed this but the richest countries – including the US, Canada and the EU opposed. To date, there is no positive outcome.

Yet there is a precedent for a vaccine waiver. In 1998, South Africa had an AIDs crisis that caused 250,000 deaths. It deployed generic, patent-free anti-HIV drugs below the cost of branded versions. GlaxoSmithKline was furious that its anti-retroviral drug, AZT, was being produced cheaply without adherence to patent rules and along with 38 other companies sued South Africa. Soon the issue became one of public health versus private profit and patents. South Africa was saved because there was a global outcry that forced the drug companies to drop their case. We need a similar outcry calling for patent-free vaccines.

Irish people are frustrated by the slow distribution of vaccines. But this is nothing compared to the developing world. At least 90% of people in 67 low-income countries stand little chance of getting vaccinated against covid-19 in 2021. This is not only a moral outrage – it is dangerous for public health because new strains of the virus are developing. Some may even emerge to defeat vaccines.

In a public health emergency, patent rules should be waived and scientific knowledge made public. In January 2020, researchers in China released the genetic sequence of the new covid virus for everyone to view. Why should the same rule not apply to vaccine production? Every country should be free to use suitable production facilities to save lives.

Instead, an artificial shortage is being created courtesy of stricter patent rules that have only been normalised since the 1970s. When Edward Jenner invented a vaccine for smallpox in 1798, he never thought that his discovery was his ‘intellectual property’. Restricting knowledge about vaccines today can only serve greed. On the morning Pfizer announced its vaccine, its CEO Albert Bourla, gained an extra €5.6 million just by selling shares in his company.

Two objections are normally offered to this modest proposal for patent-free vaccines to tackle Covid 19. The first is that without patents, there would be no incentive to invent. Or as the same Albert Bourla put it ‘The (intellectual property), which is the blood of the private sector, is what brought a solution to this pandemic.’ It is simply not true.

Dr Peter Hotez, co-director of the Centre for Vaccine Development at Texas Children’s Hospital, has testified to a committee of the US House of Representatives that after the SARS epidemic in 2016, his team developed a vaccine against a new strain of coronavirus. But he said ‘We had the vaccine ready to go but nobody was interested in a coronavirus vaccine’

Vaccines have only been created in a hurry because of massive public funding. Scientific America, for example, estimates that the US government poured $10.5 into vaccine companies to accelerate the delivery of products. Uğur Şahin, the CEO of Biotech, has acknowledged that his company was only successful because of EU R&D funding. Yet despite enormous public support, Big Pharma has insisted on commercial agreements that both protect patent rules and remove any corporate liability for side effects.

A second objection is that even if patent rules were waved, the developing world does not have the resources to produce vaccines. In fact, there is a host of generic producers in India with a history of producing cheap vaccines. Moreover, if there are no possible competitors, then why does Big Pharma need to guard its intellectual property?

Ireland is represented at the WTO by the EU which claims to have a humanitarian ethos. But its actions in preventing patent-free vaccine belie its words. Philanthropy and voluntary sharing of intellectual property through Covax is simply not good enough. The Irish government should speak out to demand that the EU drops its objection. We are in an emergency and people’s health must come before profit.