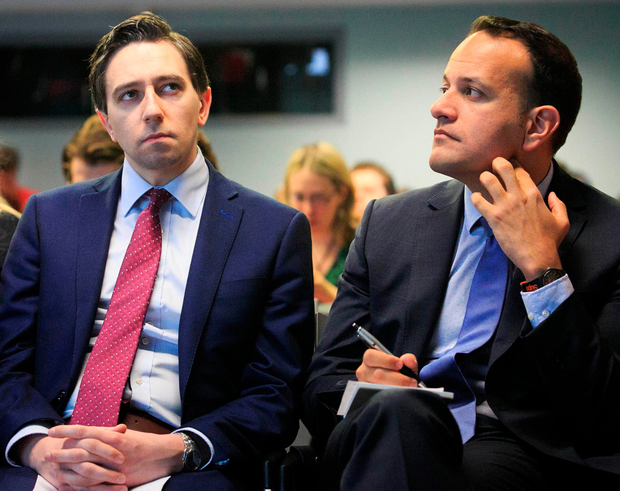 People Before Profit TD Bríd Smith at the Health Committee today asked officials from the HSE if the figure of 221+ woman affected by the CervicalCheck scandal could be larger.

The TD for Dublin South Central raised this possibility because the HSE had shut down the audit in April 2018. This audit had revealed the 221 woman at the heart of the crisis who had a previous screening history.

Deputy Smith claimed that many more women could be in the same category. She said that the result of cancelling the audit is that the true figure of those affected could be much larger than 221.

She also raised questions about HSE plans to begin a procurement process for the new HPV screening program.

She said: “It seems this state cannot learn from its past mistakes, this whole crisis dates back to a decision in 2009 to outsource the screening program to private US based labs.”

The TD also said the revelation by Dr Gráinne Flannelly that the HSE were advised not to offer free retests for woman confirms that the Minister’s move in April 2018 was a political stunt that had more to do with spin than women’s health.

“Dr Gráinne Flannelly made it clear to the HSE that there was no capacity in the system to provide the free smear retests that was promised by Simon Harris. To me it seems like this was a political stunt designed to manage a situation that was slipping from the control of the government. What has resulted is a further deepening of the CervicalCheck scandal and creating further anxiety for women with no resolution to the issues at the heart of the CervicalCheck scandal. ”