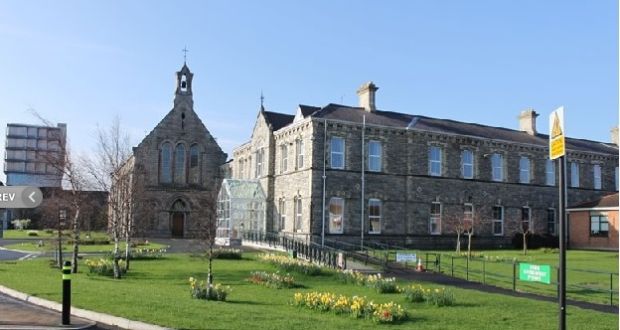 Richard Boyd Barrett TD has described the actions of the Sisters of Charity in moving to appoint liquidators to a nursing home and disability care centre “akin to elder abuse”.

The TD was reacting to the news that the high court had appointed liquidators to the home on Merrion Road in Dublin 4. The home has operated for over 150 years historically as a school and home for the blind and now as a registered nursing home and disability care centre specialising in care of elderly with visual impairment and adult women with varied disabilities. It is the only such facility in Ireland.

As of last week, there are some 19 long term residents still at the nursing home and 19 residents in the disability centre. They are expected to be moved in the coming weeks.

The TD said: “Some of these residents have lived here for decades and being moved from their home in the middle of a Covid crisis is akin to abuse in my view.”

The Dáil had heard questions raised over the decisions of the Order to close a number of elderly care homes. It was suggested that the St Marys (Telford) closure was influenced more by considerations about the property adjoining the proposed new maternity hospital than any financial or care consideration.

Workers at the centre expressed shock and dismay at the news of liquidators being appointed.

The TD said the move by the Sisters of Charity showed scant regard for workers or residents and that the state and Minister for Health should immediately intervene to ensure the facility stays open as a centre of excellence in the care of vulnerable elderly people and people with varied disabilities.

A campaign of staff and families of residents has pledged to fight the closure.