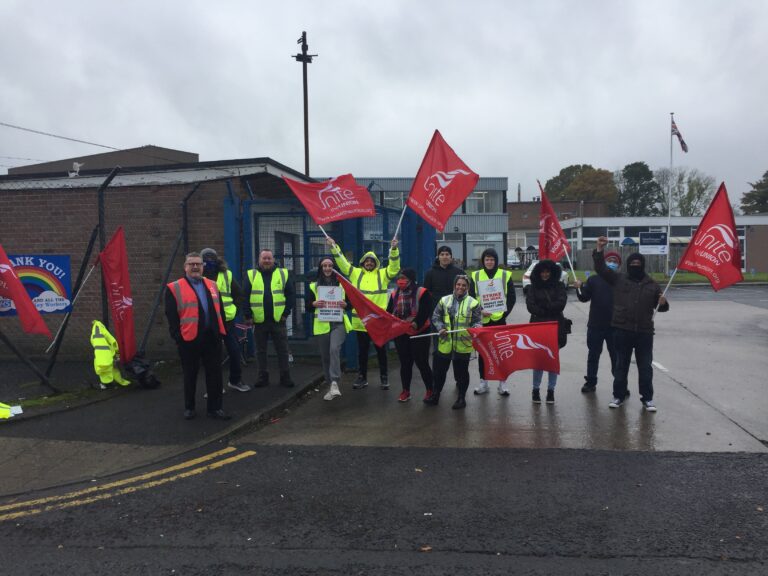 Martin Naughton and the Naughton family are the 1%. The name is impossible to avoid if you are in Trinity College or the National Gallery in Dublin or browsing any ‘rich list’ of Irish people in the last 30 years. He’s a billionaire. He’s also wrapped the cape of ‘philanthropy’ around himself many times over the years.

He has donated and organised the donations of millions. Philanthropy on this scale is conjured up as a shelter from the accurate accusation of exploitation. Hobbled by systemic underfunding by Ireland’s cripplingly low tax rates, underfunded institutions are forced to squirm to be closer to exploiters like this with millions to burn on vanity projects.

The millions from which he doles out his scraps are taken from the working people around the world and here right here in Ireland. His nationality didn’t soften his relentless exploitation of working people wherever they are even here in Ireland. In the town of Portadown, the Naughton name is synonymous with the Glen Dimplex electrical and industrial plant and products produced there.

But this week in Portadown, the workers in Naughton’s Glen Dimplex factory put their tools down together to say enough. And it was high time. And it was extremely powerful. And they won.

Unite members in the factory voted 96% to strike in favour of a 13% pay increase: giving them for the first time a new pay rate of just over £10.00/hour.

People Before Profit members north and south visited the Portadown pickets on Thursday. They will tell you they met a solid fighting workforce who were dancing on the pickets: more than ready to keep the strike going.

They went out on Wednesday 10 November 2021. They were planning to stay out through Friday the 12th. But the strike (and visits from the media, community members, honking passerbys, and solidarity stops by ourselves and others) brought the managers to the main gates at about 2pm on Thursday just halfway through the planned three-day strike. The strike itself slowed production dramatically.

But managers also understood the growing negative media attention would bring an easy end to the glowing reputation of Martin Naughton and the Naughton name. So the word went out at about 3pm that the owners had folded. They granted the union’s claim on a pay increase.

The struggle continues but this strike is over.

Workers – some there over 20 years – spoke of the ‘lower than McDonalds’ pre-strike rates of pay for skilled work like welding. Workers start on £8.61 per hour. Most of the rest were on just £9.07. This ‘higher rate’ was still a pound below the living wage

Some of  workers were originally from Poland, Bulgaria, Portugal and, of course, many were  from all over Portadown, and the surrounding areas. It was a diverse workforce not divided by an us-and-them attitude. Their experience and their union united them in working solidarity. Together they knew they could win decent pay and a living wage for all workers in the facility- now and into the future.

A 13% increase to about £10 pounds, even backdated to April as demanded, will be small in comparison to the cuts to public services and the palpable inflation the Stormont executive party partners will continue to oversee in Belfast. They probably could have won more.

Well done to these workers. They changed their wage. And they changed the way their exploitative billionaire boss sees them. On Thursday they forced an exploiter-billionaire to put people before profit. Remember: When someone tells you they made their millions through hard work, ask them ‘Whose?’

The workers in Portadown know the answer. They will stay united and strike-ready. We salute them, not Naughton. We salute them for standing up for each other, for uniting and fighting back. Win or lose they pushed back on an exploitative employer. We are proud to have stood with them and thrilled they won.

Solidarity with the workers in Glen Dimplex in Portadown.