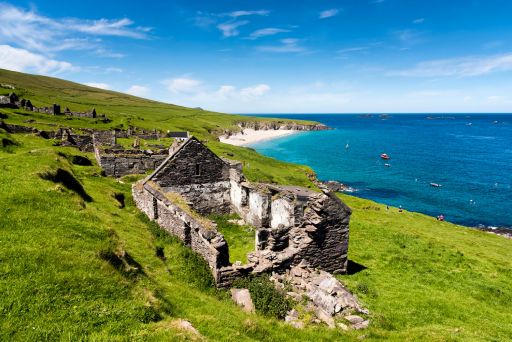 People Before Profit TD Richard Boyd Barrett has said, following the announcement of the government’s new ‘Stay and Spend’ scheme, that the scheme is grossly unfair and will exclude many cohorts of people, including pensioners, the unemployed and low paid workers who cannot avail of a tax credit.

He said that this, and the government’s desire to cut the Pandemic Unemployment Payment, is yet another example of the government choosing to exclude people who earn modest amounts of money and further penalises people who have been hit hardest by the pandemic.

He said: “Yet again we see another announcement from this government that will exclude many cohorts of people on modest or low incomes and goes on to further penalise them because of the nature of their work or their incomes. Pensioners have been hit again because they have been forced to cocoon during the health crisis; low paid workers do not earn enough to avail of the tax credit and, similarly, the unemployed, who do not qualify for a tax credit, are hit again following the government’s desire to cut the PUP.

“Once again this government decides to bring in a policy that is grossly unfair and leaves out large cohorts and some of the most vulnerable in society. Many low paid workers, for example, those who have kept our supermarkets running in the teeth of this pandemic will receive, yet again, zero comfort from this government announcement.”