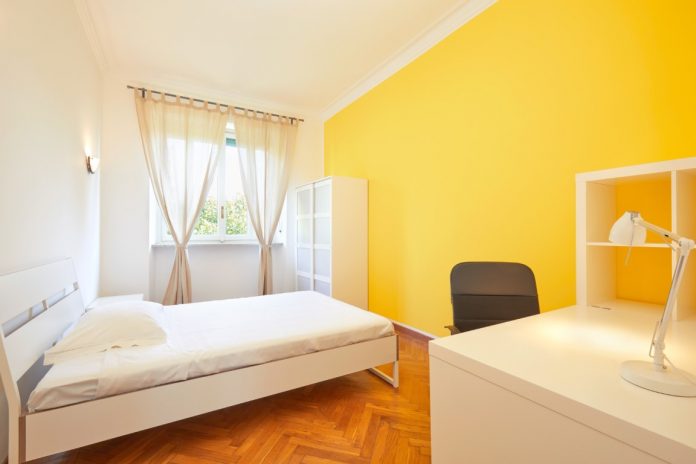 In a statement this afternoon, Richard Boyd Barrett TD, who received confirmation from Tánaiste, Leo Varadkar, in the Dáil, that the eviction ban, due to expire on Monday 20 July, will be extended.

Richard Boyd Barrett TD has said that a short-term extension of the eviction ban was “not good enough” and that tenants needed security and certainty that no evictions would take place as long as the pandemic persists.

Deputy Boyd Barrett said in the Dáil today, that evicting people into homelessness would be “completely unthinkable” and contrary to public health guidelines during the current emergency.

Deputy Boyd Barrett expressed concern at Leo Varadkar’s reply on the issue that legal advice from the AG might prevent a longer-term ban on evictions.  The People Before Profit TD totally rejected that and said once again the government was using legal excuses to avoid providing real security for tenants against unfair evictions.