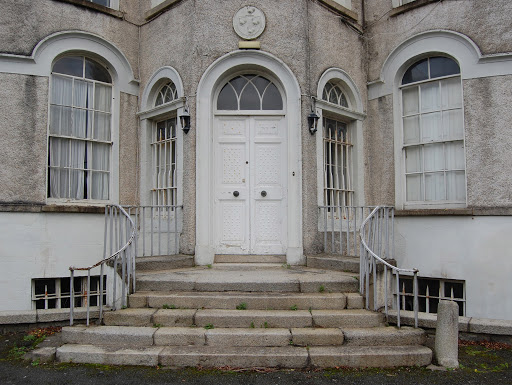 Richard Boyd Barrett, TD for Dún Laoghaire, says it should not have taken 14 years to get to this point and urges that construction starts as a matter of urgency.

In a statement this morning Richard Boyd Barrett TD, welcomed the “long overdue” planning permission for 597 social and affordable homes at Shanganagh Castle Site and urged the council to start construction of these much needed homes immediately.

Shanganagh Castle Site was transferred into council ownership in 2006 and since then has sat idle while thousands joined the housing list.  People Before Profit have been campaigning for social and affordable housing on this site ever since.

Richard Boyd Barrett said: “Finally, there is progress at Shanganagh Castle Site, and the planning permission being granted is very welcome, but it is shocking how long it has taken for this to happen.

“It has been a long and hard fight to pressure the council and all the major parties to agree that this publicly owned site must be 100% public and affordable housing.

“However, the big question that still needs to be answered is when will they actually start construction and will they finally define what is affordable?  In recent Parliamentary Questions, the Minister, once again, left both “cost rental” and “affordable” undefined.

“Affordable homes must be actually affordable for those on low and middle incomes, figures such as €320,000, which were mooted by the last government are not affordable and if these homes are really going to improve the housing situation in Dún Laoghaire, then they will have to be accessible for those who earn just above the threshold for social housing.