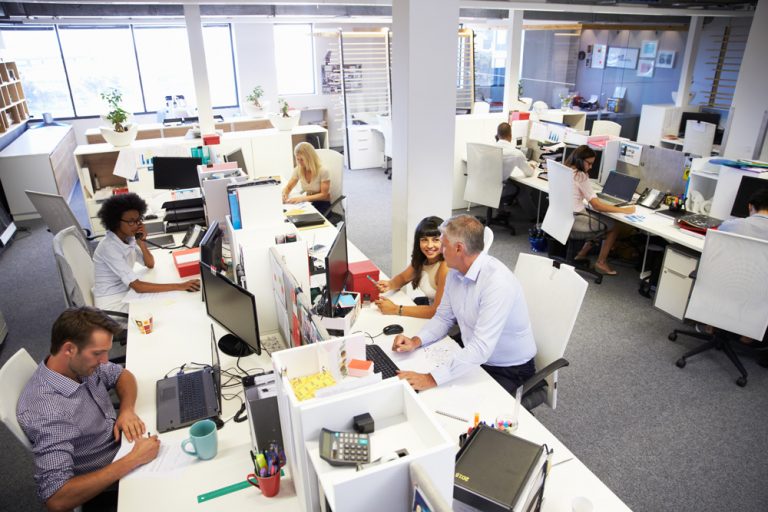 1,000 scientists, doctors and academics have all signed a letter that strongly opposes the governments plan to accelerate the opening up of the economy, warning that we risk a second wave.

The scientists have made the valuable point the risks to the economy from a second wave of Covid- 19 would be even more drastic.

But big business should not be in the driving seat here, either way, and it’s clear that Leo Varadkar is taking his lead from the likes of ISME and IBEC (both of whom have had meetings with the government this week), instead of the medical and scientific experts who have been sounding the alarm since the start of the pandemic.

There are unique risks associated with a return to work indoors, in tight spaces, with poor ventilation or air conditioning that can carry and re-circulate the virus for hours on end.

We have already seen the virus take hold in meat plants, and an accelerated re- opening of the economy risks this occurring at a much greater level.

But scientists are arguing that instead of just ‘’flattening the curve’’, we should aim to ‘’crush the curve’’, as they managed in New Zealand.

The opening up of non-essential work should be delayed and crucially, any return to work must be paired with massive investment in testing and tracing.

Equally importantly, there must be continued financial support for all those out of work. The 350 pandemic emergency payment must continue as long as necessary, and there should be a mortgage and rent amnesty as well.

For those who say the state can’t afford it- the banks were bailed out with €64 billion. In comparison, three months of pandemic payments has cost €5 billion. If the same bail out that was given to the banks was given to people who need it, we could continue this payment for six years! How about a bailout for workers?

Nobody should be forced back to work a minute before it is safe.

The government must pay heed to experts warnings, and put health before profit.