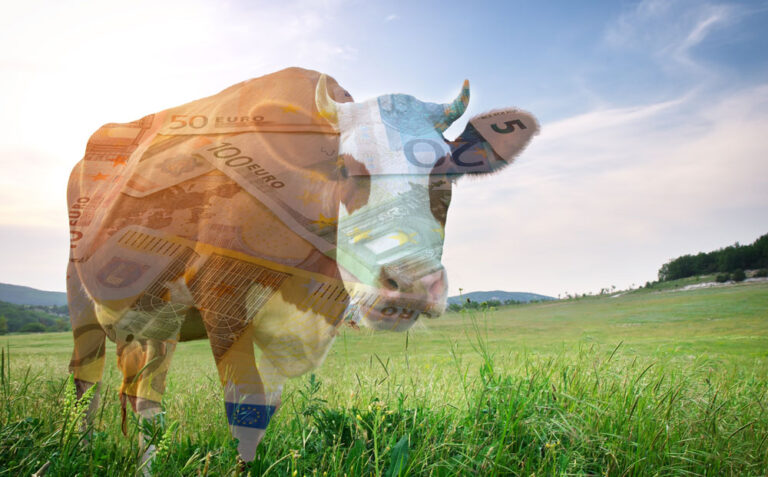 Almost everyone in Ireland knew that ‘we’ taxed multinationals at 12.5%. The 12.5% rate was Ireland’s sacred cow.

When People Before Profit representatives called for an increase, they were told the sky would fall in. The multinationals would flee and we would be left with a jobs desert.

Now all is changed – Ireland is not only accepting a minimum 15% rate, but its business leaders are also claiming it is great news. Why the sudden turn about?

The Irish elite knows there is a huge difference between a nominal rate and an effective rate. Let’s say you declare €1 million in profit, you would expect that at the new rate that corporations will pay €150,000. In reality, Ireland has so many loopholes that the big corporations pay an effective rate of between 2% and 5%. That is just €50,000.

Second, the Irish government came under pressure from the US who told them that if there was no agreement on a global minimum rate, EU countries would impose a special Digital Services tax. This would tax the social media companies on the advertising revenues they earned in the different countries. It would hit Ireland even harder.

Third, Ireland operates as a respectable tax haven – unlike Bermuda or the British Virgin Islands.  The appearance of respectability is generated by obscure details on tax rules that lie below the headline rate.

The Idea Legal Group in Moscow – who advises oligarchs where to salt away their money  – spells it out on their website.

‘We are talking about a classic offshore, but with an Irish residence permit. If the activity of the enterprise is entirely concentrated outside Ireland, and the partners are themselves not residents of Ireland, but are tax-free offshore, there are no de facto income taxes,” the firm advises prospective clients

The rich do not like being revealed as tax dodgers – so many like the respectability that Ireland offers, while still hiding away their money. By agreeing to the OECD rate, Ireland keeps this image while playing tax-dodging tricks under the surface.

Throughout all the coverage on the change in Ireland’s tax rate, one question is never asked:

Why should a mega-corporation get away with a tax rate that is below the 20% rate that a poorly paid PAYE worker earns?

It is a valid question that remains after the sacred cow has been slaughtered.

Divide And Crumble Or Unite And Win Full Redress

Damien Gallagher & Peadar Hopkins The Mica scandal is a microcosm of the failings of the Irish political system and its current government. It is