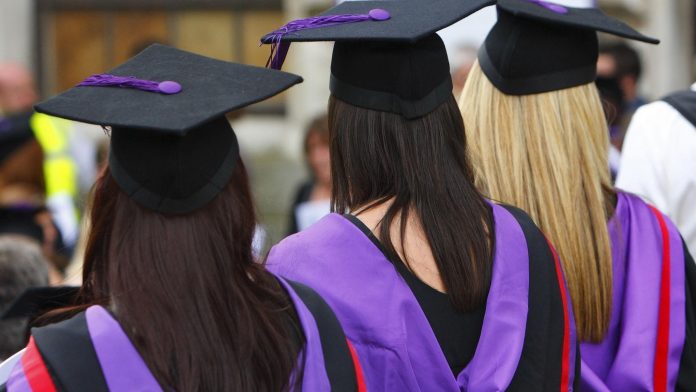 At today’s Dáil debate on Education and third level colleges, Richard Boyd Barrett TD will call on Minister for Higher Education, Simon Harris, to abolish third level fees. The TD will point out that fees, in the first place are way too high, but that because of the pandemic many students and families have lost a lot of their income due to the pandemic. He also noted that students will have to pay more money for extra IT equipment, which many of them would have previously availed of on campus.

The TD also noted that the shortfall in funding to third level should come from an increased level of tax which corporates should pay. Many multinational corporations in this country avail of a highly educated workforce that come out of our universities. He will say that the very least they could do is contribute more to the funding of educational institutions from which they gain so much.

“Many families and students in this country have lost a huge amount of their income because of the pandemic, on top of this, the kind of part-time work that students often take up has been limited drastically by the public health restrictions. How are these people supposed to pay these exorbitant fees without falling into debt? Add to this the additional cost of IT for online lectures and research which students could have availed of on campus, and you can see that the cost of third level for students and families in this country is too expensive.

“The government in the upcoming Budget must ensure that corporations pay the headline rate of corporate tax, in order to fund our third level colleges. Many of the graduates from third level colleges go on to work for these companies, so the least they could do is pay more for the education of their future workers.”