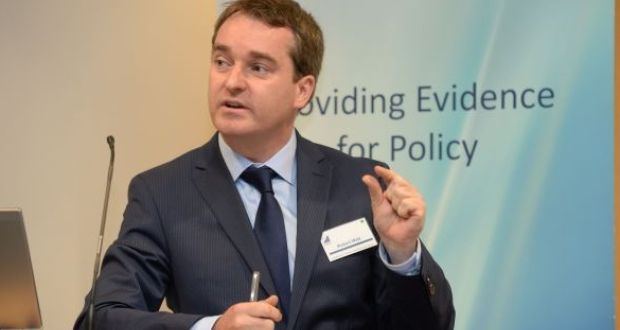 Many public sector workers will be disgusted by the news that the new Secretary General of the Department of Health is to get a salary increase of €90,000. That’s a 42% increase. We are told this is due to the extra responsibilities arising from COVID-19.

At the same time the government is now proposing, though Building Momentum the proposed public sector pay deal for 2021-22 to give nurses, porters, doctors and other frontline workers a negligible 1% increase next year. This deal is an insult to all public sector workers. The last year has demonstrated how vital public servants are to meeting all our needs. They have gone the extra mile to keep the show on the road in health, education and providing supports others.  It turns out after all that, for the government, clapping was enough.

This deal in no way acknowledges the huge efforts of frontline workers and must be rejected. This deal offers more work, little pay, and lots of restrictions.

On Thursday next, PBP is hosting a meeting with workers from health, education and the wider public services to put these case for rejection. See the FB Live Event link here and share. [ https://www.facebook.com/events/704025923595138 ]

Here are four reasons why public sector workers should VOTE NO.

In exchange the deal offers 2% over two years and a possible 1% through local bargaining which may be used to pay outstanding adjudications and rewards or as a sectoral general increase. Thus only 2% is guaranteed. Despite the massive shift to home working there is no compensation for this to cover the significant cost incurred by those now working at home or the more general increases in cost facing all workers. Medium earnings in the public sector are about €47,000. After tax income will go up by 0.7% next year. Not extravagant in any sense in the current circumstances.

Not one hour will be cut immediately. In 2022 €150 m will be made available to cut hours. This is completely inadequate. At this point this means less than a quarter of hours will be cut.

Before any hours are cut there must be a review which will consider “The operational, service delivery and administrative implications associated with any reduction in hourly work requirements”.

Section 5 presents an elaborate and long process for dealing with disputes during which unions are obliged to “cooperate with the implementation of change” while their issues are being processed.  The aim is to tie unions up in knots while change is actually being implemented and prevent a repeat of strikes like the most recent nurses strike or other forms of industrial action.  The government got an indication last week of how effective unions can be if they use their power, when the ASTI and TUI said they would not cooperate with plans to open schools.

We need to a wide campaign to have this rejected. We need to build a network of opposition across the public sector unions. Even if passed there is no guarantee that this deal will hold given the pressure on public sector workers (and on the government). We need now to develop a layer of activists across the unions who can cultivate a spirit of saying NO and argue for effective action to ensure their pay and conditions are protected and advanced.

Again On Thursday 14 January 2020 at 7pm, People Before Profit is hosting a meeting with workers from health, education and the wider public services to put these case for rejection. See the FB Live Event link and share widely. [ https://www.facebook.com/events/704025923595138 ]