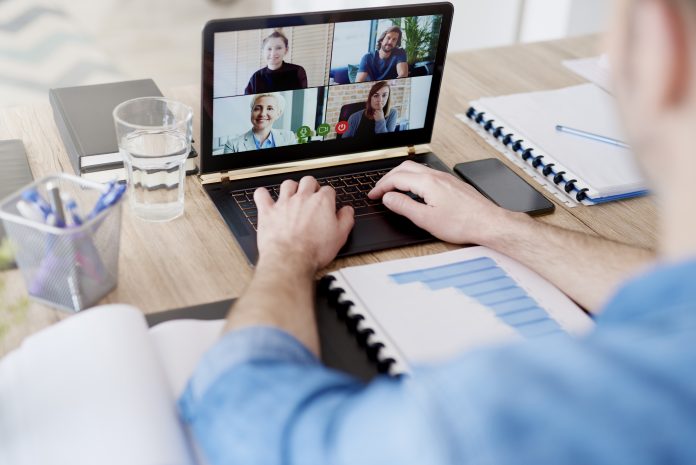 People Before Profit councillor Adrienne Wallace has slammed the decision to halt all council meetings and not move on-line. This follows a statement from Carlow council stating that it is “not possible to hold council meetings through Microsoft Teams or Zoom”. In the statement Carlow council have said that legal advice obtained by other local authorities is of the view it is not possible to move meetings online.

Cllr Adrienne Wallace has called for transparency and wants this advice to be published, she said “This is a ludicrous move. We are in the middle of a pandemic, there is a public health crisis and a select few members of the corporate policy group and the unelected officials of Carlow council have taken it upon themselves to suspend democracy. They are meant to be public servants – not dictators. I am calling for the legal advice they received regarding on-line meetings to be published. The people are entitled to know what is going on. Cllr Wallace added “the government should be working to pass emergency legislation to ensure councils can move online, but they won’t do that if local councillors don’t raise their voices and make the call.”

Cllr Wallace concluded “Locally there has been good work done to co-ordinate the community support forum and to provide essential services. If council workers are going in to do their jobs so should councillors. Other councils have organised briefings or held meetings with social distancing in place. I am calling on Carlow council to do the same to allow elected reps to do their job and fight for their communities.”