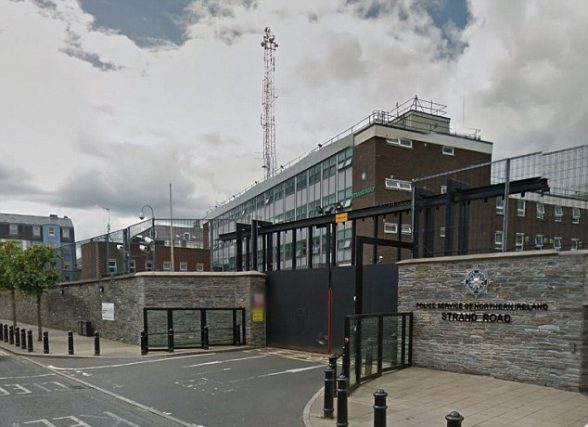 “The fact that a child with special needs was lifted by police in Creggan and taken to Strand Road barracks should be of concern to all.

His mother has said that she was not allowed in to see him. This is unacceptable. The law lays down that a child in detention is entitled to be accompanied by an appropriate adult. This is a right, not a concession.

The police say that they were investigating “dissident republican” activity in the area at the time. But there is no suggestion that the 14-year-old was involved in any such activity.

Fourteen-year-olds should not be taken in landrovers to be detained in police stations other than in the most dire and extreme situations or for their own protection and safety. None of this appears to have been the case here.

It is also alleged that a 13-year-old was struck by a police baton around the same time. His grandfather has said that there was stone-throwing in the area and that the youngster had been “going over for a nosey” when a police officer got out from a vehicle and struck him.

Children have rights, and it is the duty of all of us to defend and vindicate these rights. The PSNI need to now be held to account in relation to those rights.”