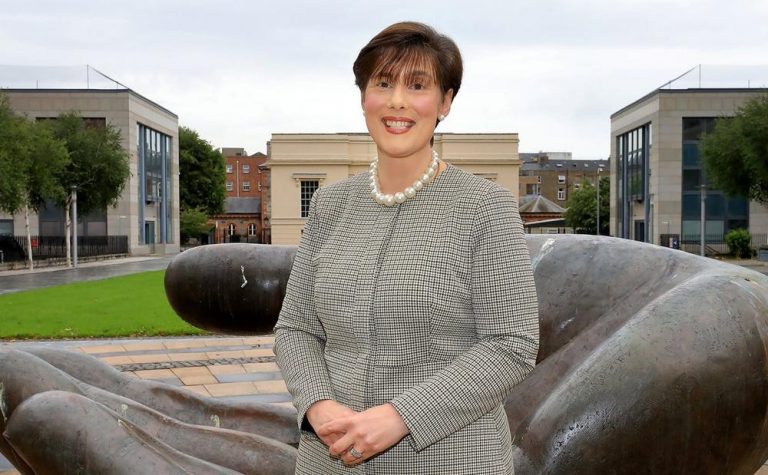 Demands that online resources are allocated for vulnerable students and families

Following a packed zoom meeting on Wednesday 16 December with parents from the group Forgotten Families and Parents United, and with teachers from the INTO and ASTI, Bríd Smith TD has re-iterated the call for schools to close early and to remain closed for at least a week after the Christmas break.

Deputy Smith heard testimony from dozens of families with vulnerable parents or siblings who are left without an education for their children because of departmental policy which only allows for on-line education for children with underlying conditions. There are about 500 families affected across the country.

Deputy Smith repeated her call for schools to close earlier and for longer saying: “There is growing evidence that schools are places where Covid can spread and are not as safe as we are repeatedly told.

“Statistics and evidence show that increasingly schools are the basis for community infection. Other countries have taken the decision to keep schools closed for a longer period over the Christmas break in order to help suppress the rate of infection of Covid 19. The ECDC (European Centre for Disease Control) has suggested this but our Government are turning a deaf ear to this advice and to the evidence.”

“As another school in Kerry announced an outbreak of the virus, the Government must listen to the school staff and the parents and stop ignoring the evidence. We need a complete review of our Covid schools’ policy that takes account of the definition of Close Contacts, the lack of social distancing and the poor ventilation in 80% of our school buildings.”

The TD added that teachers and parents want to see a serious attempt by the Department of Education to deliver on-line education to those who need it now and to extend this to all schools in early January when the country is likely to face a rise in cases of infection.

“This issue needs urgent attention and despite the ending of the Dáil term pressure must be kept up on the Government to do the right thing and keep schools closed after Christmas. NPHET need to pay attention to the warnings and testimony of parents.”

The TD highlighted a recent Rapid Review, overseen by Anthony Staines, and sent to the HSE, NPHET and HIQA as well as Minister Foley, that directly challenged much of the current Government narrative on the safety of schools.

Deputy Bríd Smith is working with parents and teachers to provide a dossier of evidence and testimony to the Government, the Department of Education, the Chief Medical Officer and NPHET.

6.5 hours on Brexit and only 100 mins on vaccine and Covid crisis – “totally unacceptable” Richard Boyd Barrett, TD for People Before Profit and

Cllr. Tina MacVeigh Calls On Dublin City Council To Back The Campaign For An All-Ireland National Health Service